The government of Niger has promised to ensure prompt counterfunding of the International Fund for Agricultural Development (IFAD) assisted Value Chain Development Programme (VCDP) to sustain the programme in the state.Gov. Abubakar Bello of the state gave the assurance on Thursday in Minna during a courtesy visit by the IFAD-VCDP Mid-Term Review team to the state led by Dr Polenakis George.

“I want to assure you that Niger is passionate about the IFAD-VCDP, I know we have not done very well in terms of payment of our counterpart funds.

“I want to assure you that we will check what we are owing in terms of counterpart funds.

“The payment of the counterpart funds is no longer going to be an issue.

“I am sure that this time around we are going to pay the money but just to make out the figure we are owing,” he said.

Bello who was represented by Alhaji Ahmed Matane, the Secretary to the State Government, said that he was delighted that the VCDP had exposed farmers in the state to Good Agricultural Practices (GAP) thereby improving their production, processing and marketing capacity and also increased their wealth.

“Right now with the irrigation farming in the dry season you can do rice up to three circles in a year,” he said.

The governor urged the VCDP to support farmers in the state who had been affected by flood as the state was prone to the natural disaster.

He lauded Mr Mathew Ahmed, the State Programme Coordinator, VCDP, and his team for working tirelessly to ensure the success recorded in the state.

Bello noted that since the VCDP added nutrition, environmental issues and empowerment of women and youth to the programme, it had recorded huge success.

Ahmed said that the project which started in 2014 began implementation of activities in March 2015 in the state.

He said that the project which was supposed to wind-up in December 2019 was extended to December 2024 due to its success and the large number of farmers who benefitted from it. 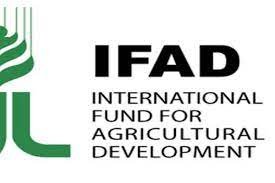 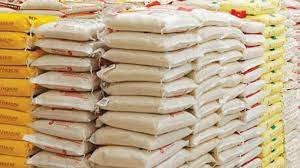