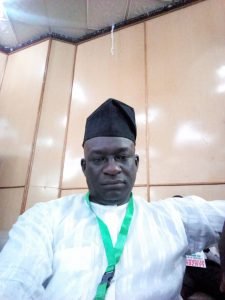 Manji was reacting to an earlier statement from Plateau state Government through the state Commissioner of information, Mr Dan Manjang

The state commissioner of information in a  media chat said that because of the state lean financial resources, government would meet with the organise labour and negotiate how to implement the new minimum wage

We don’t have any problem with the payment of the new minimum wage, but we have to sit down with the labour leaders and agree on how to generate the revenue to make it possible, government has consistently said it will pay if the funds are available, Manjang added.

Comrade Manji insisted that the new national minimum wage has become a law since April 18, 2019 therefore Plateau State workers are not prepared to start fresh negotiations aimed at reducing the amount .