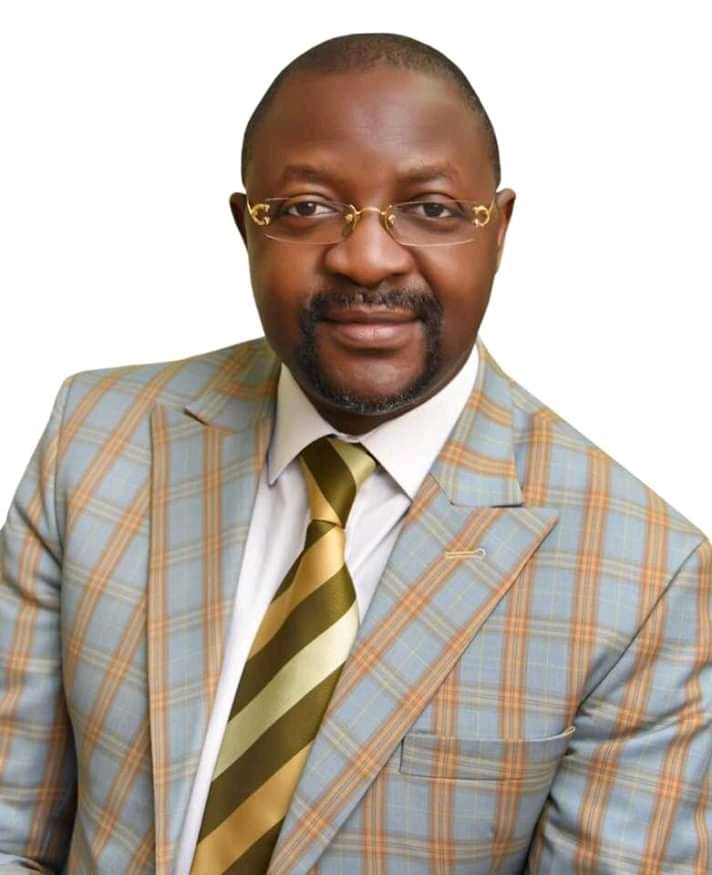 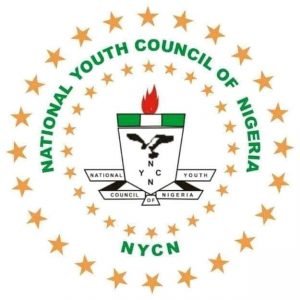 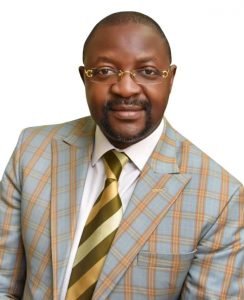 The National Youth Council of Nigeria (NYCN), through its affiliate organs, has expressed disappointment with the the Hon minister of Youth and Sports, Mr Sunday Dare, over his lack of commitment in resolving the lingering leadership crisis in the council.

Members of the NYCN who spoke anonymously to Aluta News through several Voluntary Youth Organizations, VYOs, said that they have lost hope and confidence in Sunday Dare’s ability in uniting youths.

They Lamented the lackadaisical attitude of the ministry’s leadership toward finding a lasting solution to the protracted leadership crisis.

They claimed that their hope of Dare being a Messiah in addressing the plight of youths was gradually fading.

They recalled how youths welcomed the minister’s appointment with jubilation and relief at getting a trusted hand that would restore the lost glory of NYCN, but were disappointed by his inaction now.

They, however, acknowledged the minister’s earlier efforts when he presided over a stakeholders’ meeting, geared towards resolving the crisis on Sept. 6, with the four youth leaders, Almustapha Asuku, Nihi Oladele, Bello Shagari and Sokubo Sara-Ighbe Sokubo who are parading themselves as NYCN presidents.

A seven-man committee was appointed at end of the meeting with a clear mandate and term of reference to proffer solutions and resolve the leadership tussle of the NYCN.

They said more than six weeks after the appointment of the committee members, they are yet to be inaugurated.

The youths alleged that the minister had abandoned the youth sector and was concentrating on sports development alone.

However, former President of NYCN and member of the seven-man committee, Mr Ben Duntoye, who spoke with Aluta News, declined comments on the status of the committee, but according to him, the ministry is on top of the situation.

One of the four claiming presidency of NYCN, Shagari, said that though the minister had come in with a very serious commitment to resolving crisis, he was eventually discouraged by council politics from the very first meeting.

He urged the mminister to be firm and decisive in dealing with the issue because he would not be able to please everyone because of their varying interest.

According to him, the world is watching and posterity will judge him for either failing or resolving the matter.

Oladele on his part,said that he wrote to the Minister advising him to dissolve the reconciliation committee set up at the stakeholders meeting on two grounds.

That there is no faction in NYCN but products of illegality and outright disobedience to multiple court judgments that affirmed the position of his predecessor.

And that his executives are the authentic leaders of the Council.

He noted that though the minister came with a good intention to unite the council, he unfortunately, innocently appointed past presidents who already had interests as committee members.

He, however, expressed faith in the minister’s ability to resolve the issue believing that his seemingly silent position was not a complete abandonment of the Council.

Speaking also, Asuku said that he was surprised by the delay of the committee but that he was confident that the ministry would soon come up with a resolution that would resolve all leadership issues and unite the council.

All effort to reach Sokubo Saraigbe Sokubo for his comment at the time of this publication  failed.