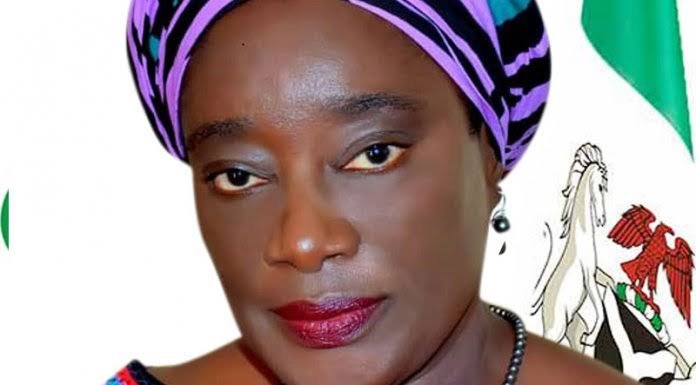 The  Pension Transitional Arrangement Directorate (PTAD), has restated its  commitment to the prompt resolution of pensioners’ pending challenges and complaints.
Dr Chioma Ejikeme, Executive Director of PTAD, gave the  assurance at a Stakeholders Engagement Forum for North Central on Thursday in Jos.
Ejikeme said that PTAD still have inherited pension arrears to be liquidated, especially in the Parastatals Pensions Department with the Treasury Funded Parastatals and some of the defunct and privatised agencies.
“However, we want to assure you all that PTAD is working hard and is committed to addressing all these pending issues on continuous  basis.
“We are continuously resolving the complaints of our pensioners and we take complaint resolution very seriously,” she said.
She said that PTAD’s  determination to change the narrative as far as pension administration under the Defined Benefits Scheme (DBS) in Nigeria is concerned, is irrevocable.
Ejikeme added that PTAD continuously worked towards achieving positive and sustainable changes in DBS pension management.
“You may recall that the DBS in the past was fraught with allegations of fraud, corruption and inefficiencies prior to the establishment of the directorate.
“However, the controls and processes that have been put in place since the establishment of PTAD have contributed immensely to the change being witnessed,” she added.
The executive secretary further said that the directorate introduced the “I am Alive” Confirmation Solution, as an alternative to field verification.
According to her, the solution was for pensioners to log on and input their details in order to ascertain that they were still alive.
Ejikeme advised pensioners to be on alert and not fall victim to pension fraudsters.
She pointed out that no staff of PTAD would call or send any message to a pensioner requesting for payment or redirect them to call  certain phone numbers in order to have their pension arrears or gratuity paid.
Mrs Nneka Obiamalu, PTAD’s  Director of Pensioners Support Services, while  presenting  a paper entitled “The New Narative”, said that the Directorate has transformed pension administration since its inception.
Obiamalu said that the directorate  had developed a digital database for pensioners out the heap of files it inherited.
She said that through series of new initiatives, PTAD was able make life better and easier for pensioners as  verifications and other issues have become less cumbersome.
Evang. Samuel Adewale, National Chairman, All Federal Parastatals Pensioners, Nigeria Union of Pensioners,  commended PTAD for improving pension administration in the country.
He said that PTAD had since inception, regularised pensions payment just like salaries.
NAN