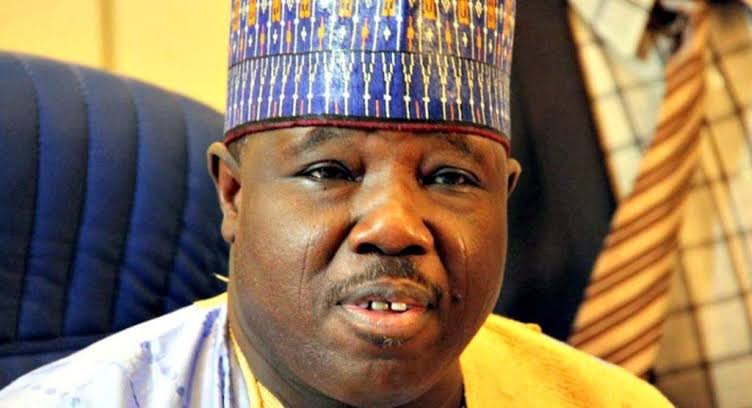 A group, Coalition of All Progressives Congress (APC) Support Groups for Sen. Ali Modu Sheriff, says Sheriff is the right person that will reposition the party for victory ahead of the 2023 general elections.

The Convener of the group, Mr Jator Abido, made the assertions at a news conference on Thursday in Abuja.

Abido commended Sheriff for availing himself to contest for the national chairmanship position of the APC.

He described Sheriff as the right person that could reposition the party for victory.

“We commend Sheriff for availing himself to contest the national chairmanship position.

“We have seen his tour and consultations in various states. We know that he is the strongest contender with so much experience in the party and national politics.

“We hereby call on the party chieftains to adopt him as a consensus candidate as chairman of the party in order to secure victory for the party comes 2023 general elections.

“Sen. Ali Modu Sheriff is the best man to lead the APC at this point in time.

“We call on delegates to the convention to ensure that they cast their votes wisely as we need a strong chairman that will not be pushed around by selfish politicians.

“We need someone, who has the sagacity to install supremacy of the party,” Abido said.

He commended the Caretaker Extraordinary Convention Planning Committee (CECPC) for its decision to hold the National Convention on Feb. 26.

The group convener described those working for a shift in the convention date as saboteurs.

He urged the Convention Planning Committee to ensure that the process was transparent and devoid of any rancor. 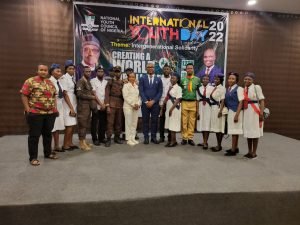