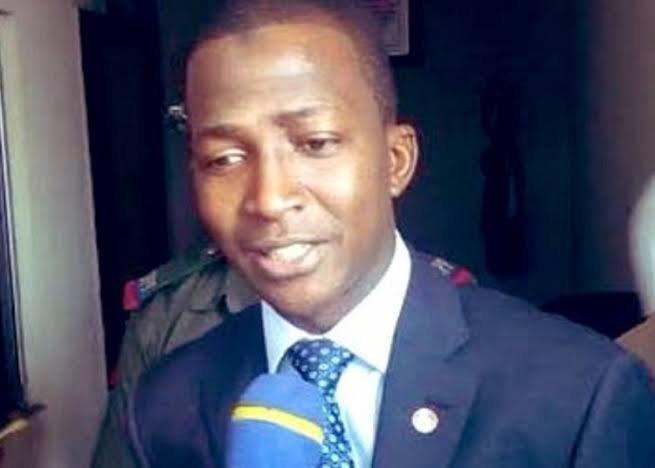 Chairman of Economic and Financial Crimes Commission (EFCC), Abdulrasheed Bawa, has called on students to shun cybercrime and be foot soldiers in the fight against corruption.

Bawa made the call while speaking at University of Ilorin on Thursday.

The News Agency of Nigeria (NAN) reports that Bawa, who was represented by Head, Public Affairs Department, Ilorin Zonal Command of EFCC, Ayodele Babatunde, spoke on the topic: “EFCC and the Role of Youths in Curbing Cybercrime.”

He urged the students to be disciplined and strive for academic excellence.

According to him, the woes bedeviling Nigeria today can be tied to corruption.

“In discussions among scholars and ordinary people, there is an overwhelming convergence of opinions that corruption is at the intersection of the nation’s development.

“This is the reason our country is still touted as a potentially great nation, despite its rich natural and human resources,” he said.

Bawa decried youths’ involvement in cybercrime, adding that one critical group of stakeholders was the youth.

“Apart from the fact that youths are considered as leaders of tomorrow, most economic crimes, especially cybercrimes, are committed by young people,” he said.

The EFCC boss called on youths to avoid the temptation of being lured into cybercrime or any other form of crime.

He said that young people must not be mere spectators in the anti-graft campaign, but that they should all be foot soldiers, leading corruption and economic crimes out of the country.