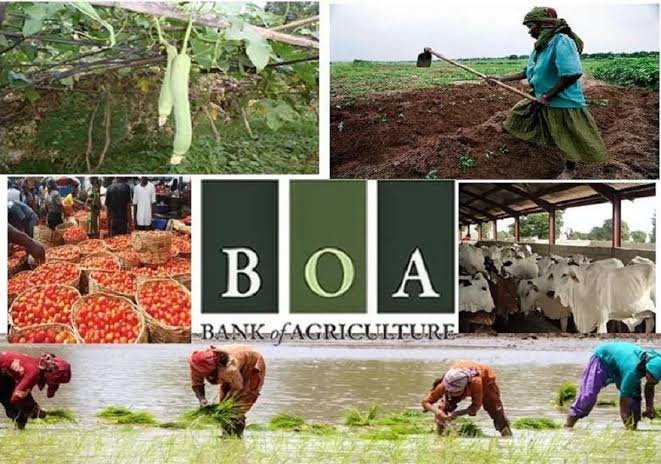 Hassan disclosed this on Wednesday in Abuja at a public hearing by the House Committee on Agricultural Production and Services on the usage of funds disbursed to anchor companies under the ABP.

He said that out of the total sum of N91.87billion released by the Central Bank of Nigeria for the programme, a total of N14,68 billion was repaid.

According to him, since the commencement of the ABP in November 2015, a sum of N91.87billion has been disbursed as at Oct. 31 for all the models of the programme.

Hassan lamented that implementation of the scheme was fraught with serious challenges to the bank.

He said that part of the challenge was that the commodity associations were allowed to migrate freely without settling prior indebtedness.

He, however, said that BoA raised observation that such action would affect recovery commitment.

The Acting MD complained that insurance was also not properly managed, adding that in some cases premium was either paid late or unpaid out rightly.

He said that cases of insecurity such as attacks by criminal herdsmen, armed robbery, and kidnapping had made it difficult for farmers to concentrate on their farms.

“Natural disaster with cases of farm loss due to flooding, early cessation of rain and drought also pose serious challenge to the scheme,” he said.

Hassan said that nonchalance to debt services by beneficiaries both anchors and farmers who never intended to pay back the loans was also a threat to the ABP.

Meanwhile, Rep. Lawal Idirisu (APC-Kogi), a member of the committee challenged the managing director to name the debtors, adding that the document being presented was incomplete without their names.

“This document is incomplete , we need details of those who have collected the loans. Let us step down the hearing until all relevant documents are brought before this committee,” he said.

Rep. Muntari Dandutse, the Chairman of the Committee said that the public hearing was sequel to a motion to investigate the funds disbursed though the ABP.

He said that the motion was for the benefit of the people, adding that it was timely and promising that the committee would come up with a reasonable recommendation. 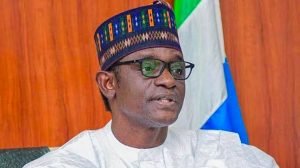 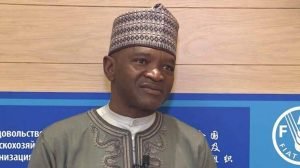 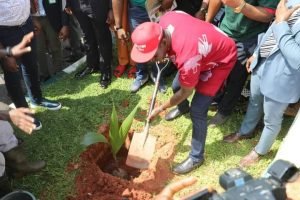