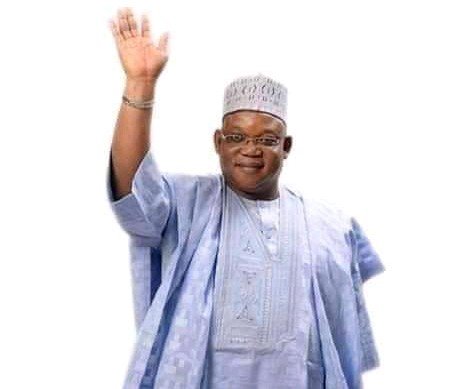 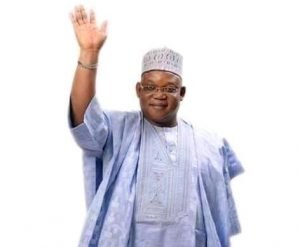 Chief David Sabo Kente, has reacted to a report by a blogger of alleged romance with actress Jackie Appiah and 2 others, describing it as laughable.

Kente, a businessman, politician and philanthropist, however, said he was not surprised at such a spurious allegation as ”only the tree which bears the good fruit gets the most stones.

Kente spoke through his Media consultant, Malam Gambo Jagindi, on Tuesday in Abuja.

Jagindi said that the malicious story about Kente’s romance with Destiny Etiko, Moyo Lawal and Jackie Appiah, is nothing but a sponsored mischief from his political opponents.

According to him, Kente has never seen, nor heard of the names of the celebrities, not to talk of any form of relationship with them, saying it was obvious hallucinations by his detractors.

Jagindi said the attack on the respected politician was not unexpected, owing to his massive political acceptance by the people who had so much confidence in him, and which was giving many the jitters.

He maintained that Kente was a businessman who was making his legitimate money through his sweat, and who was also spending it wisely and not on frivolities.

”I derive joy putting smiles on the faces of widows, orphans and the poor people around me, and not through adventures, infidelity or extravagant romance,” Jagindi quoted Kente as saying.

He said though such fake reports did not deserve any response, but for the benefit of those who might be easily misled by politicians choosing to play dirty, there was need to clear the air.

Kente enjoyed his supporters to tolerate opponent, remain peaceful and not be deterred by attacks

He therefore advised mischief makers and fake news publishers, to desist from being used by questionable characters to assassinate other people’s character as those kinds of reports would only bring a publishers reputation to disrepute.