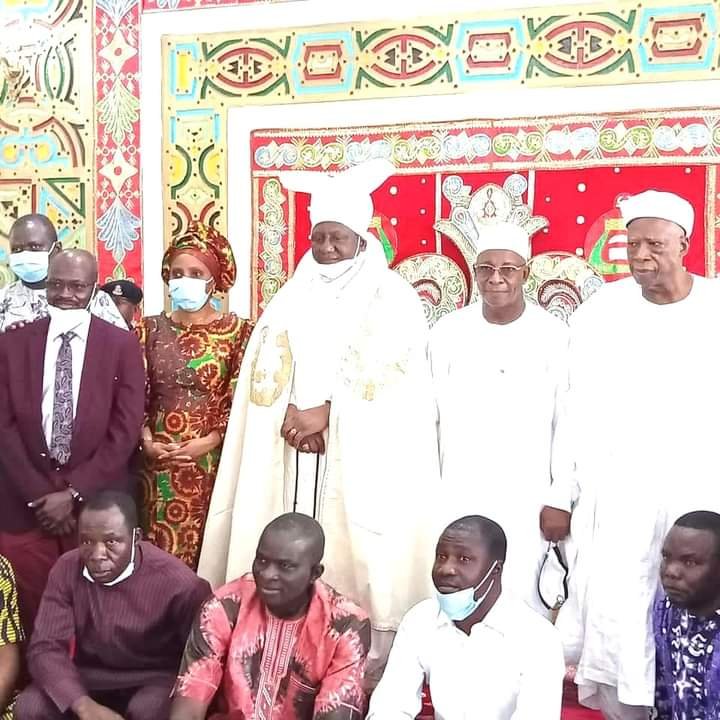 The Emir of Keffi, Dr Shehu Yamusa III has declared support for the proposed conversation of the Federal Medical Centre, Keffi (FMC) to Federal Teaching Hospital.

The Emir made his position known when a Presidential Committee on the Establishment of Federal Teaching Hospital in Nasarawa State, visited his Palace on Thursday in Keffi Local Government.

The News Agency of Nigeria (NAN) reports that the committee under the leadership of Dr Adebimpe Adebiyi, Head of Department Hospital Services, Federal Ministry of Health was in the state to take on the spot assessment of FMC Keffi and Dalhatu Araf Specialist Hospital.

The Emir told the committee that Keffi, which was strategically located at the centre of the country deserved to house the teaching hospital because it was the most peaceful Local Government in North Central Nigeria.

The traditional ruler also stated that FMC Keffi has equipment, manpower and facilities that would ensure the smooth take-off of the proposed teaching hospital.

The emir, however, urged the committee to do their investigation thoroughly and discharge their assigned responsibility diligently with fairness.

He thanked the President Muhammadu Buhari- led government for its tireless efforts toward improving healthcare delivery in the country.

Adamu, a former two terms Executive Governor of Nasarawa State, said conversation of FMC Keffi to teaching hospital would be more economical to the Federal Government be because it had invested heavily in the facility.

The lawmaker, however, enjoined the committee to do their job effectively and uphold the interest of the Federal Government.

Adamu, who holds the traditional title of Turakin Keffi, said “as law abiding citizens, we will accept and welcome the decision of government on the subject matter.”

Earlier, the leader of the committee,  Adebiyi, explained that the committee was mandated by the presidency to take on the spot assessment to the FMC Keffi and Dalhatu Araf Specialist Hospital, Lafia.

She assured that the committee members would abide by its terms of reference to justify the confidence the Federal Government reposed on them.