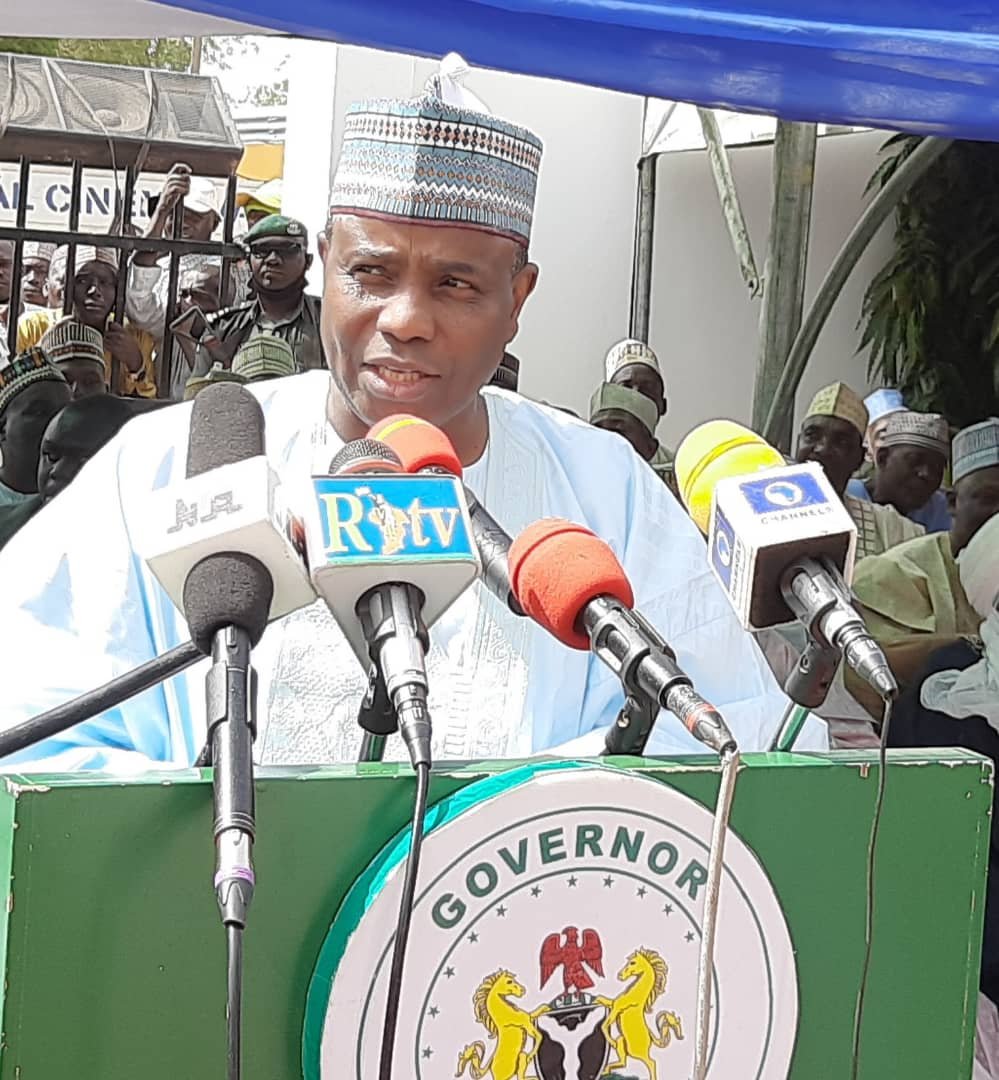 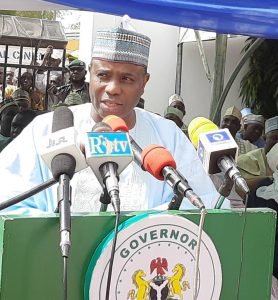 Sokoto Disburses Sokoto state government has disbursed an interest-free loan of N1 billion to traders and artisans in the state .

The disbursement of the loan was done at the flag-off of the state micro finance bank in its effort to improve the lives of the citizenry and accelerate socio-economic development. 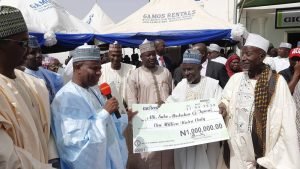 This is contained in a statement signed by Muhamma Bello,Special Adviser Media and Publicity to the Governor and issued to newsmen in Sokoto, Friday .

Gov. Aminu Waziri Tambuwal of Sokoto state, who flagged off the operations of the Giginya Micro-Finance Bank in Sokoto Friday, stated that “the loan is going to be revolving in nature and will be paid back on monthly installments in two years for others to benefit.”

Giginya Micro-Finance Bank is the first indigenous bank in Sokoto state licensed by the Central Bank of Nigeria (CBN).

Tambuwal also assured that the state government is poised to grow the financial base by sourcing for N2 billion from the CBN, “to support our traders and all those at the micro, small and medium level of the economy.” 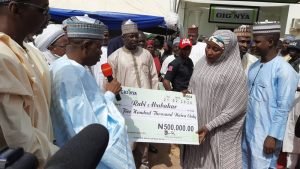 Moreso, “the bank,” added the governor, ” is planning to grow its deposit base from major stakeholders- contractors, state government, parastatals, agencies and placement from individuals and corporate bodies.”

The bank, according to him, will also key into the Islamic banking window to provide various services of Islamic Sharia allowable banking transaction such as Mudaraba, Murabaha, Salam, Ijara and Istisna. 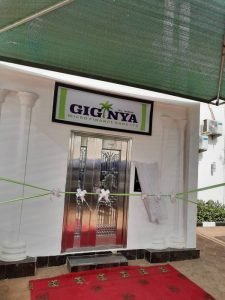 The governor emphasized that his administration, is “ready to continuously empower traders and artisans to make their lives easier through provision of non-interest soft loans for their various businesses.

He promised that other empowerment programmes for different groups of businesses would also be implemented.

In his address, the Commissioner of Commerce and Industries, Alhaji Bashir Gidado thanked the state government for initiating the facility saying that the loans will stimulate commercial activities in the state.

He added that the loan is not the first to be provided to traders and explained that the sum of N500 million naira have been distributed previously to them.

Representative of the Sultan of Sokoto, Prof. Sambo Wali Junaidu, Wazirin Sokoto, while noting that the micro finance bank is a step torward the economic development of the state, requested that 50 per cent of the beneficiaries should be women, many of who are in purdah.