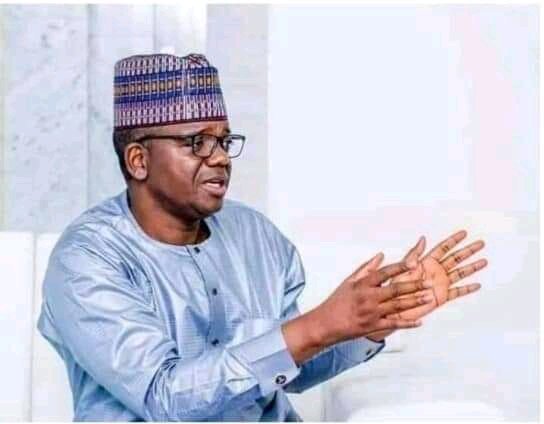 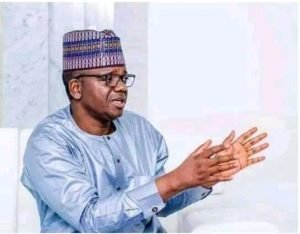 Apparently worried by the renewed resolve by the APC in Zamfara to have its election case reviewed by the supreme court, the PDP administration is already having goose pimples over the matter.

Already, Gov. Bello Mohammed Matawalle and some PDP moles in the APC have started frantic moves to frustrate the process. Few days ago, Gov. Bello Mohammed of Zamfara state paid a secret visit to former Borno state governor, Senator, Kashim Shettima at his residence in Abuja as part of efforts to convince the APC to drop the case.

A statement from the Concerned Citizens of Zamfara state signed by its scribe, Alhaji Musa Gusau accused governor Matawalle of using some APC eiders in the state to cause division citing a recent statement credited to former Zamfara state governor, Senator Ahmed Ssni the Yariman Bakura that there are moves to convince the PDP governor to return to APC where he belongs.

According to Gusau, APC was convinced governor Matawalle has nothing to offer to the APC and should remain with his party ” because bringing him into the APC family in Zamfara will only spell doom for the party”.

The group alleged that governor Bello Mohammed Matawallen Maradun has since his swearing in being witch- haunting his predecessor in office, Gov. Abdulaziz Yari who has performed greatly during his tenure. The Concerned Citizens of Zamfara therefore advised the governor to face governance rather than pop nosing into the affairs of the opposition APC.

” The supreme court case under review is an APC internal affairs and we wonder why a PDP governor should meddle into something which he is parry to”, the group stated.
Furthermore, the group emphatically said” Bello Matawalle should know that APC is not a dumping ground for failed politicians like him who has never won election convincingly and he should stay away from the affairs of the APC and await a new supreme court judgement soon”.