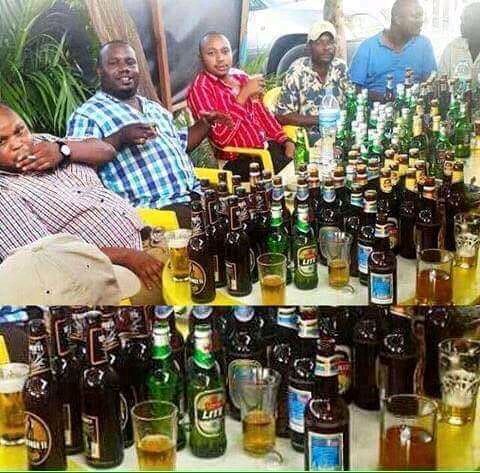 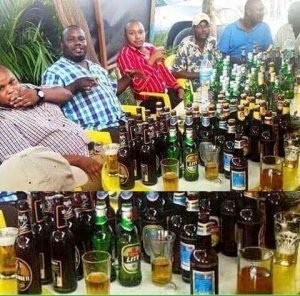 Nigeria Leads African Countries in the Consumption of Alcohol

According to available records and statistics Nigeria has the highest population in Africa, the size also help in dominating other countries in almost every aspect of social life and development.

The country lead other African countries in the consumption of Alcohol

The availability of local bars at every junction in major cities of Southern part of Nigeria confirms this report.

A report recently released by a market research group,

According to the report, beer consumption in Africa is estimated to grow by a five percent (5%) annual growth rate (AGR) between 2015 and 2020.
The figure is the highest growth rate across all continents in the world.

Asia’s beer consumption is projected at three (3%) percent, Middle East and North Africa 2.8% and less than one per in the Western Europe.

With an average beer consumption of 12.28 litres per year, Nigeria leads the top 10 biggest beer drinking countries in Africa.
This is by virtue of her population, which technically translates to higher volume and litres consumed per year.

The report also revealed that beer makes up just 16 percent of alcohol consumption in Nigeria, while other drinks make up 84 percent due to the high popularity of home-brewed beverages in the country.

In research also conducted by a Nigerian-based marketing research company, MRIC, in November 2015, the report indicated high alcohol among Nigerians. The report further stated that most alcohol consumers in the country are now switching to herbal mixed alcoholic drinks.

This trend saw a rise in the alcoholic brand such Aloma Bitters, Origin Zero and Origin, Star Herbal many other brands in this category.

At present, there are over 8 functional breweries in Nigeria with a cumulative production capacity of over 17.72 million hl/a majority. The majority of these breweries are situated in Southern part of Nigeria.

The average Nigerian is either a Christian or a Muslim, both religion enjoin adherents to avoid alcohol so who drank the almost trillion naira alcohol produce or imported into the country yearly?
. 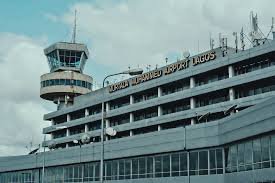