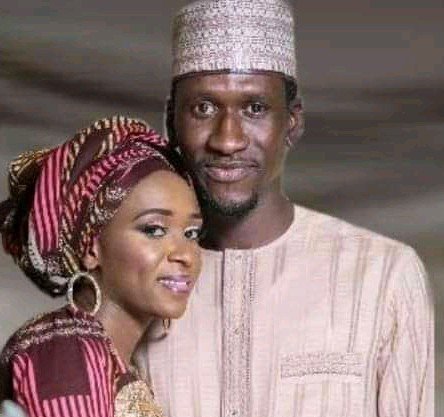 Recall that Ms Maryam was accused of killing her husband on November 19, 2017 through multiple stabbing, and was arraigned at the court by the Nigeria Police with three other persons.

The three other persons are Maimuna Aliyu, Sanda’s mother; Aliyu, her brother, and Sadiya Aminu, her housemaid,  are also accused of conspiracy to murder.

The deceased, Bilyaminu, was a nephew of a former national chairman of Peoples Democratic Party, PDP, Haliru Bello-Muhammed.

He sentenced her to death by hanging.

The justice said she has been found guilty of murder based on doctrine of “last seen”, she was the only person with him.

Before passing the sentence, she left the dock in shock when the court convicted her but was returned back by prisons officials.