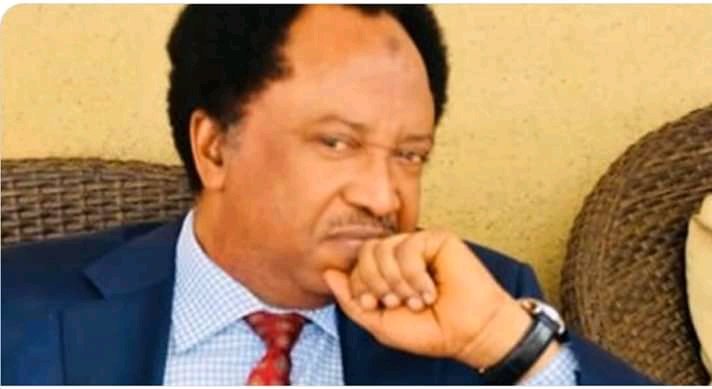 Sani was arraigned on Monday on a two-count charge of bribery.

Moving the bail application, Abdul Ibrahim, Sani’s counsel, asked the court to grant bail to his client. He said the defendant would not interfere with the witnesses that would be called in the case.

He also asked the court to consider that the defendant would need to take care of his family, businesses and prepare adequately for trial.

Opposing the application for bail, Abba Mohammed, the prosecution, said there is a chance that the former senator would interfere with witnesses in the case. He asked the court to refuse the bail request.

Inyang Ekwo, the judge, said the prosecution did not show good reasons why the defendant should not be admitted to bail.

Besides, the N10m bail bond, the judge asked Sani to produce a surety who has landed property that is worth the bail sum. The registrar of the court is to verify the authenticity of the landed property.

He ordered the defendant to submit his international passport to the court. According to the judge, Sani must not travel outside Nigeria without obtaining permission from the court. 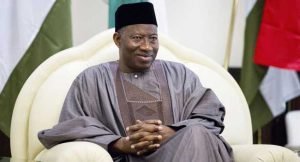