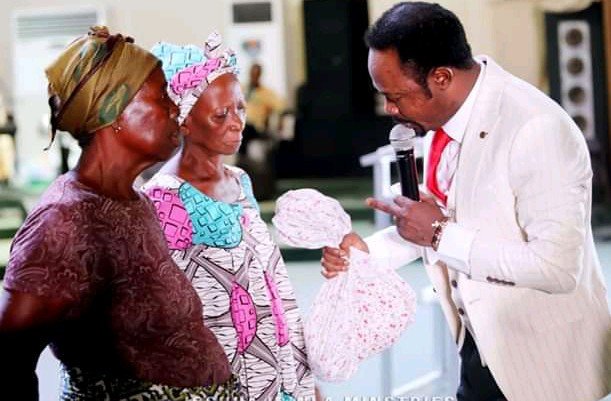 Pastor Iginla and the widows

General Overseer of a Church, donated the whole offering of two days crusade to aged widows

The General Overseer of Champions Royal Assembly Pastor Joshua Iginla had donated the whole offering realized during a two days crusade in Togo, Republic of Benin to two widows

The total sum of money not disclose but was estimated to be in millions. 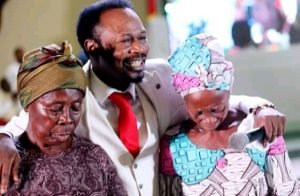 Aluta News reports that Iginla is known for philanthropic and soft spot for assisting widows
every year especially during his birthday,
Iginla usually splashes cash and food items on widows and less privileged of the society
More than 200 widows received a cash donations of two hundred thousand from him last year 2019. 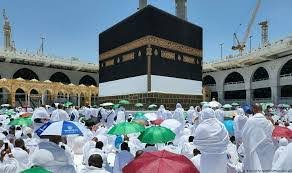 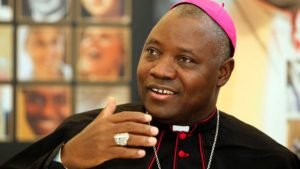 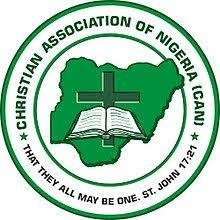