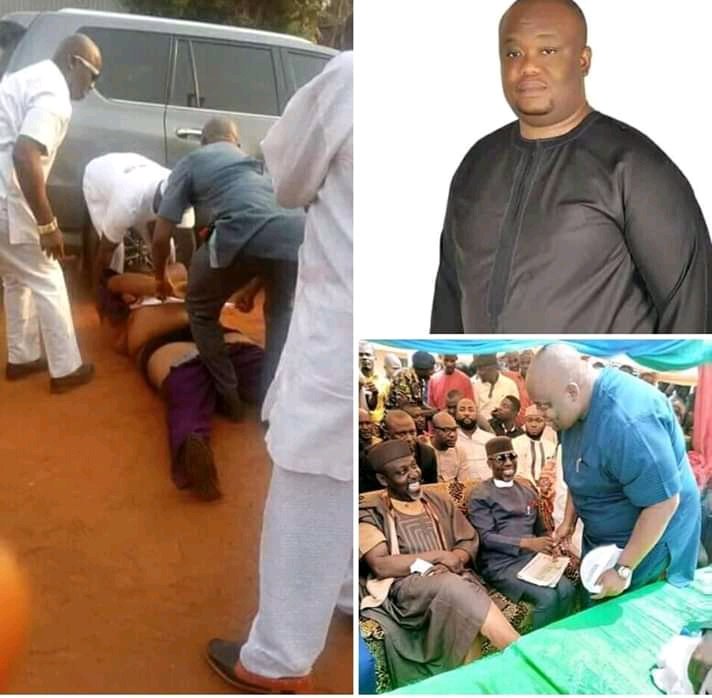 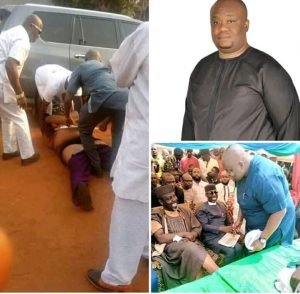 Tragedy had Occur on Sunday as an operative of Nigeria Security and Civil Defence Corps shot the 2019 senatorial candidate of the Action Alliance in Imo North Senatorial District, Ndubuisi Emenike.

The incident took place around 5 pm during a victory party for the All Progressives Congress candidate at the rerun election in Okigwe North Federal Constituency held on Saturday.

The Independent National Electoral Commission had announced the APC candidate, Miriam Onuoha, as the winner of the election when the tragedy struck at the APC’s candidate house at Umunachi in the Isiala Mbano Local Government Area of the state.

Our correspondent gathered that the NSCDC officer was attached to the AA senatorial candidate and had escorted him to the victory party.

He was shooting consistently into the air and mistakenly shot his boss which brought the victory party to an abrupt end, an eye witness told The PUNCH.

The victim fell and lost consciousness and was immediately rushed to a nearby hospital, St Joseph’s Hospital, Umunachi, before he was later rushed to the Federal Medical Center, Owerri, in an ambulance.

One of the sources said, ” Ndubuisi Emenike has been shot by one of his security aides. He was shot during APC victory party at Isiala Mbano LGA. He was shot at his lower abdomen by his aide, an NSCDC officer. This is very tragic and very unbelievable. We pray he makes it. The incident has shattered our victory party.”

When contacted, the police spokesperson in the state, Orlando Ikeokwu, said that the incident had been reported to the police.

He said that the command would speak on the incident once it had finished gathering the facts of the incident.

As of the time of filing this report, one of the aides of the politician told The PUNCH that his principal was still being attended to by doctors and nurses at FMC, Owerri