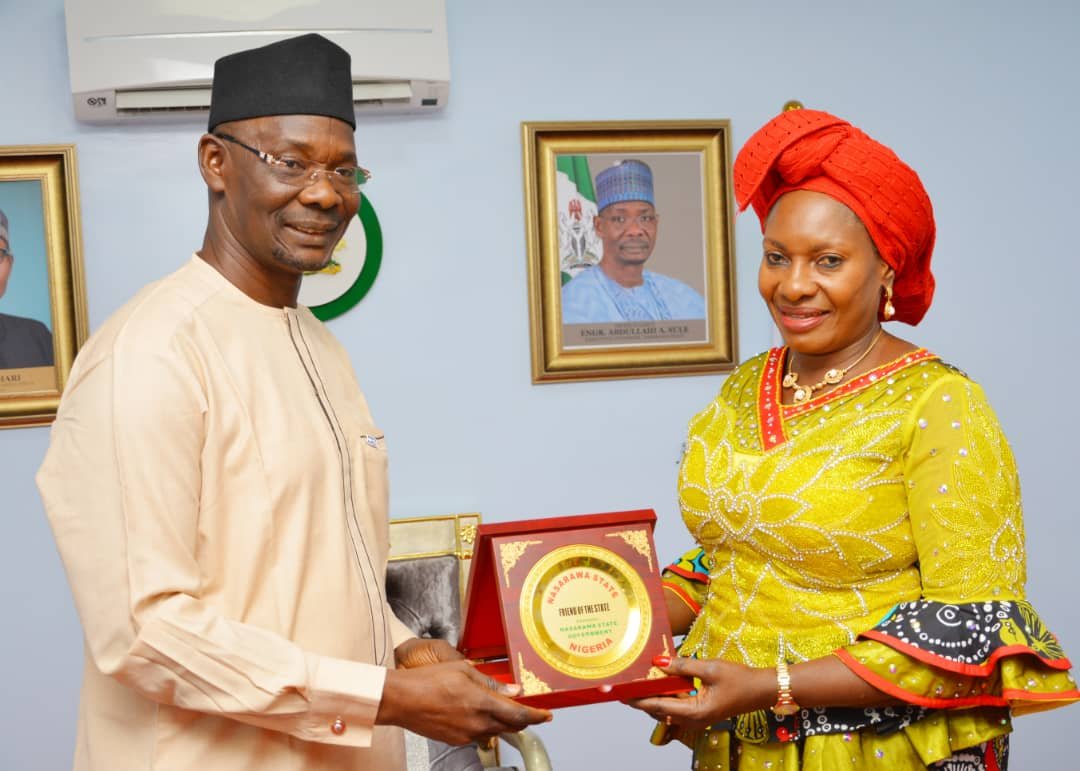 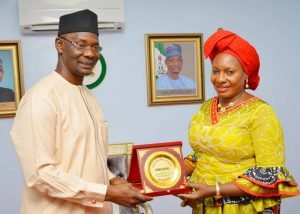 Nasarawa State Governor, Engineer Abdullahi Sule said his administration is committed to empowering women, stressing that women will continue to play key role in the politics and economy of not only the state but the country at large.

Engineer Sule made this known while hosting the Minister of Women Affairs, Dame Pauline Tallen who was on a courtesy call at the Lafia Government House on Tuesday.

The Governor, who assured that his administration will work hard to ensure that things work in the state, thanked the Minister for the key role she continue to play when it comes to issues concerning women.

Engineer Sule specifically thanked Mrs. Tallen for choosing Nasarawa State to kickstart the cooking gas and tree planting campaign, which will see to the distribution of free cooking gas to women as part of the Federal Government’s initiative to address the issue of climate change while also empowering women.

“I want to thank you for carrying that flag to ensure that the entire women are carried along.

“I want to also thank you sincerely for using Nasarawa, your second home, as the pioneer state to kickstart this exercise that is going to assist the country, especially with the challenges of climate change,” the Governor said.

On the call by the minister for more women to be given political appointments, Engineer Sule said his concern for women goes beyond politics, noting however that there were other positions, aside being commissioners, that women are being engaged and were found to be competent.

Earlier in her remarks, Minister of Women Affairs, Mrs. Tallen, said she was in the state to flag off the first phase of the cooking gas and tree planting campaign, a special programme initiated by the President Muhammadu Buhari administration aimed at alleviating the suffering of especially rural women.

While using the opportunity of the visit to congratulate the Governor since his assumption of office, the minister pointed out that in the few months Engineer Sule has been at the helm of affairs of the state, he has shown to Nigeria and the world that he is truly a leader that has come to serve his people.

She specifically thanked the Governor for what he is doing to support women in Nasarawa State, stressing that issues of women and children are at the front burner when it comes to the matter of development.

Mrs. Tallen however made case for more concerted effort to include women in governance, as according to her, women are the best partners that can help the Governor succeed in this next level agenda.

The minister was accompanied on the visit by directors from the ministry.