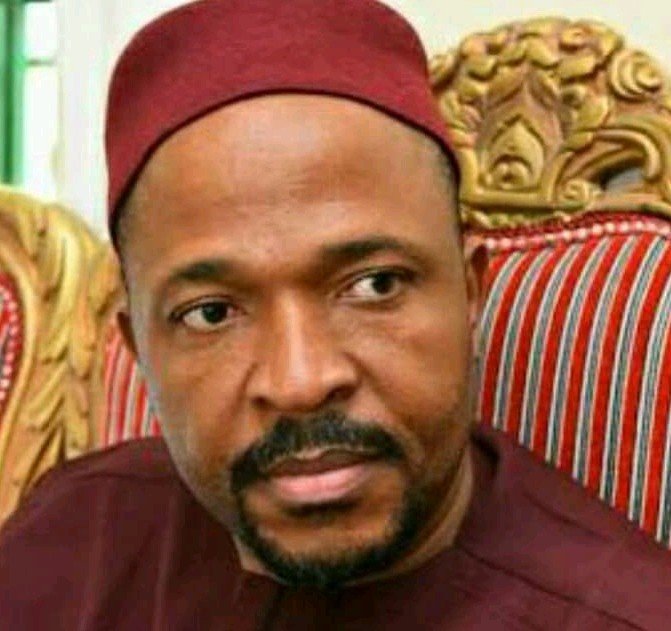 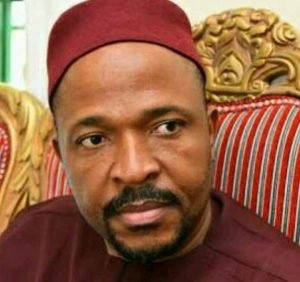 The Minister for State ,Education, Mr Chukwuemeka Nwanjiuba has said goverment will ensure the Joint Admission and Matriculation Board  puts to an end all issues surrounding candidates’ registration for Computer Based Tests.

Nwanjiuba gave the assurance when he received the Queen Amina Support Initiative led by the founder,Comrade Iveren Ukula in his office in Abuja.

The minister admitted that there were many complains from candidates surrounding the CBT registration.

According to him the ministry would ensure JAMB corrects all the cumbersome processes candidates go through.

The minister was reacting to issues bordering on candidates going to CBT centres as early as 5am and often stay there till 11pm ,gross inadequacy of CBT centres and slow speed of internet services at CBT centers.

He further said under the present administration there were efforts to revamp the standard of education across the country.

Nwanjiuba assured that the ministry would embark on vigorous supervision and monitoring of  school projects across the country to ensure standards and specifications were met. 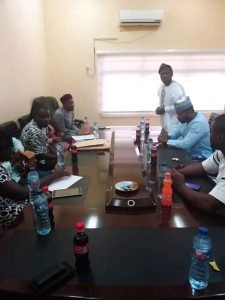 also noted that for the moment the federal government had more interest in ensuring students had a conducive  learning environment;  teachers welfare improved on, as over 61,000 public secondary schools were already in Existence.

The minister said same was reciprocated in universities.

The Minister who promised to engage the group at all material time also gave the group unrestricted access his office.

He appreciated all advise proffered to help the minister succeed and finally intimated the group on his commitment to helping the administration succeed monumentally.

Earlier, Mr. Chris Waya informed the minister that, the group is made up of firm and determined Nigerians whose conviction about the developmental strides of President Muhammadu Buhari is undeterred.

He said the group was  out to ensure that the administration remain people-oriented and youth friendly.

In her presentation, Benue born Founder of the Group, Comr. Iveren Ukula intimated that, the underlying objectives of the QASI were far beyond electoral success but to consciously seek the synergy that would propel good governance and further urged the Minister to engage the group in anyway he considers appropriate so as to enable members contribute to the PMB led administration.

She, on behalf of the group, presented an award of excellence to the Honourable Minister for his Outstanding Vision.

The initiative is a leading presidential support groups with it’s membership spread across the length and breadth of Nigeria,it was highly instrumental to the victory of the All Progressives Congress (APC) in the 2019 general election .

The team also has H.E Ahmed Buhari, the Presidential Candidate of the Sustainable National Party (SNP) in the 2019 general elections accompanied by other delegates selected across the geopolitical zones of the federation. 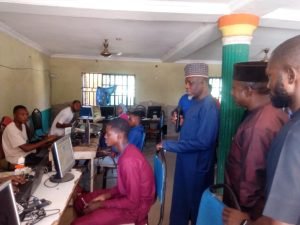 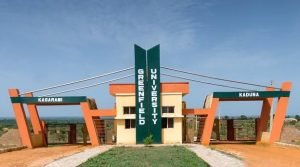