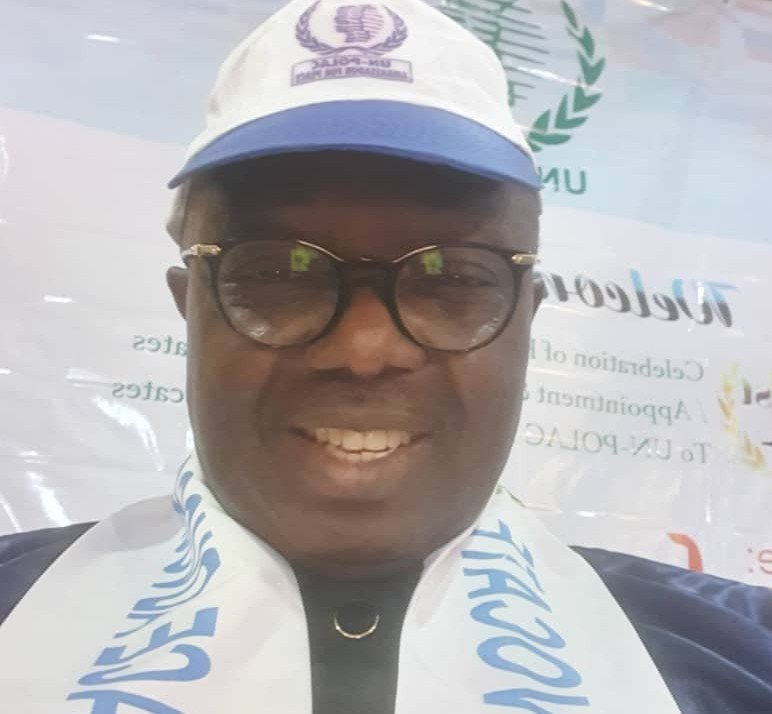 The Management of Pinnacle Communications Ltd, a licensed Digital Switch-Over operator in Nigeria, has urged the Attorney-General of the Federation and Minister of Justice, Alhaji Abubakar Malami, SAN to check the excesses of the ICPC in the agency’s dealings with the company.

Counsel to Pinnacle Communication limited, Mr Abayomi Oyelola made the call at a news conference to express displeasure over the invasion of the premises of the company by operatives of ICPC in Abuja.

Oyelola also stressed the need for the office of AGF to investigate the matter with a view to deflating the obvious display of prejudice by ICPC.

The legal practitioner also urge the ICPC’s Chairman, Prof Bolaji Owasanoye to rein in his officers and ensure that they comply with the rule of law and forestall actions that could further sink the image of the Commission.

He described the invasion of Pinnacle Communication limited Abuja office by operatives of the Independent Corrupt Practices and Other Related Offences Commission, ICPC as despicable, unwarranted, and illegal which happened on Wednesday at the company’s office located on Charles De Gualle street, Asokoro.

According to him, the operatives of the ICPC stormed the office with fully armed policemen in four vehicles, 3 Hilux vans, and a car, garbed in ICPC jackets that authenticated their identities to arrest the Chairman and to seal the company.

He said during the encountered the company demanded the warrants of arrest and order of the court granting the sealing of the Pinnacle office that legally gave them the impetus.

He added that the operatives failed to produce any document, instead they claimed that they were working with geographical coordinates.

The legal practitioner said that after the invasion Pinnacle made some calls to report the brazen and unpleasant incident in the presence of the invaders, one of the ICPC operatives answered a call and proceeded to hand the phone to one of his colleagues that appeared to have led the operation, Pinnacle Communications claims.

” ICPC officials heard our conversation and the operative said: ‘we are here already’, ‘we have not entered’, ‘they claim he is not around.

“It is common sense in a civilized country like Nigeria that production of a warrant of arrest is the sine qua non to entering premises and attempt to arrest people and that without an order from a court of competent jurisdiction no agency of Government has the right to seal off any business premises.”

Oyelola said Pinnaclen considered the futile attempted invasion, intimidation and threat as clear evidence of the desperation by ICPC operatives.

He disclosed that ICPC had filed charges relating to fraud against Pinnacle Communications and its directors.

” This case is still pending in court. Issues have been joined and witnesses called and cross-examined. We need not say more than that in order not to be contemptuous of the court handling the pending litigation.

” But can this be a sign that what they apparently cannot get through the court they want to get by force?

“Pinnacle Communications condemns, in very strong terms, the illegal attempt by ICPC to harass and intimidate the company and its officials and unbridled attempt to shut down its business.

“The action of ICPC further confirms that they have been on a witch-hunt mission from the beginning and are bent on victimizing Pinnacle Communications in direct contravention of a statement credited to the Chairman of ICPC at a speech delivered at the inauguration of the Anti-Corruption and Transparency Unit at the Federal Polytechnic, Ede, Osun State.

” This statement was reported online on 20 January 2020, admonishing the staff against victimizing people when doing their job.

” We add that they should also not scandalize genuine and law-abiding enterprises such as Pinnacle Communications Limited.”

He said that pinnacles communication, as a law-abiding entity, expresses concern on the show of shame undertaken by ICPC and brazing use of force.