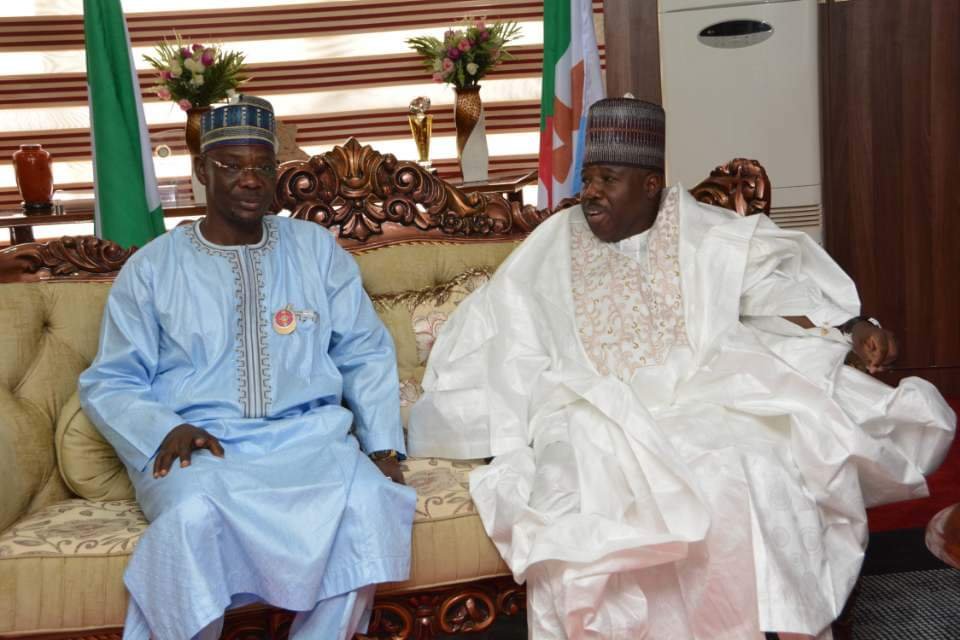 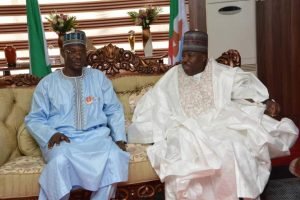 Former governor of Borno State, Senator Ali Modu Sheriff has called on the Nasarawa State Government to hasten to complete ongoing work at the Lafia Cargo Airport in Kwandere, stressing that if completed, the facility will attract investors into the state.

Senator Sheriff made the call in a chat with newsmen shortly after paying a congratulatory visit on Nasarawa State Governor, Engineer Abdullahi Sule at the Lafia Government House recently.

The former lawmaker and business mogul said there is every need for the state government to complete the airport, which he learnt was at the finishing stage, especially that the state has environment and climatic conditions that is suitable for lots of different investments.

The former governor added that he felt it was necessary to come and congratulate Engineer Sule on his assumption of office as Governor, saying he is so far impressed with the development strides of the Governor.

“I have not congratulated him formally since he became a Governor and I felt it is absolutely necessary to come to the state and congratulate him and to see what he is doing.

“And I am quite impressed with the developmental steps that he is taking in the state. I am really impressed,” Sen Sheriff said.

He was optimistic that if the Lafia airport is completed, the sky will be the limit for the state, as according to him, Nasarawa will be in position to compete with oil producing states.

“By the special grace of God, if this airport is completed, the sky will be the limit for Nasarawa State. Very soon, Nasarawa will be competing with those producing oil because natural resources is better than any oil,” he stated.

Before returning to Abuja, Senator Sheriff undertook an inspection tour of the Lafia Cargo Airport.