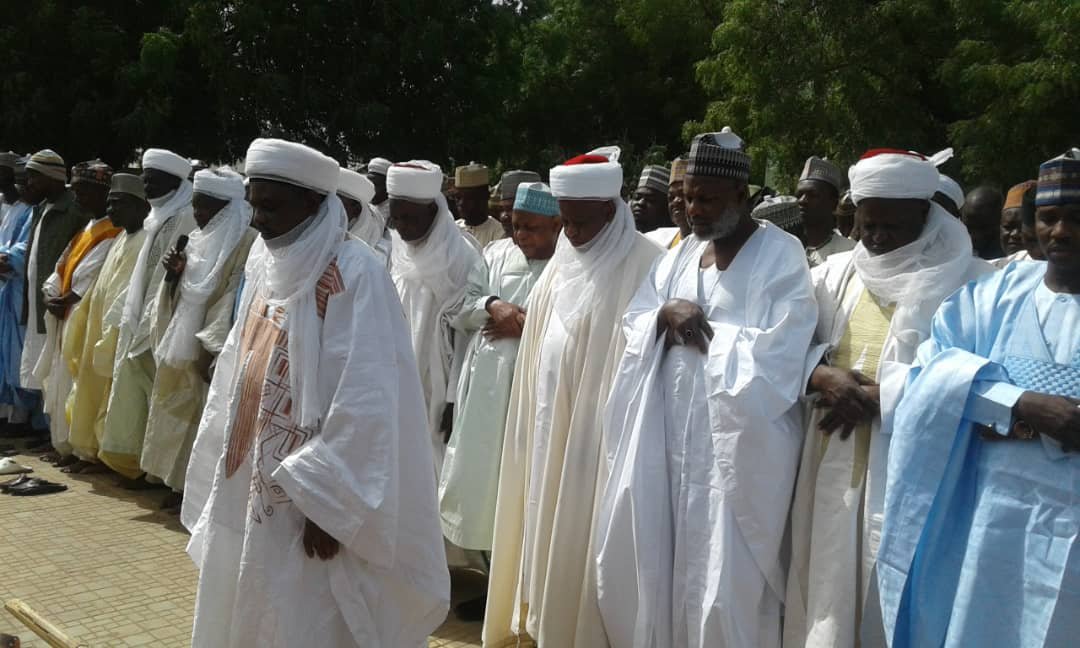 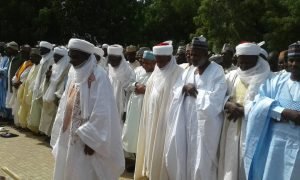 The Mother of the former Minister Transport , as well as Youths and Sports , Alhaji Yusuf Suleiman, Hajiya Fatima, died in the early hours of Saturday, at her matrimonial home in Sokoto, at the ripe age of 91. 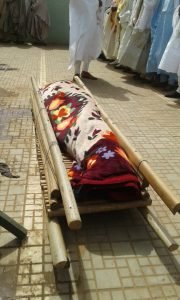 Her funeral prayer which was conducted at the Sultan Bello Mosque , Sokoto, was led by the Chief Imam of the Mosque , Sheikh Shehu Malami Akwara. 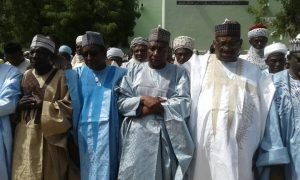 The funeral prayer was also attended by thousands of relatives and other sympsrhisers , among others .