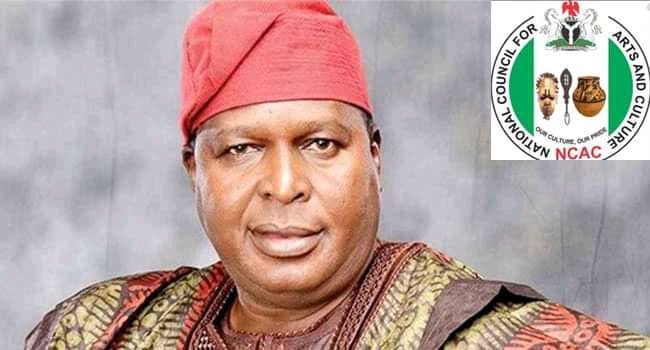 FCT High Court on Thursday jailed the Director-General of the National Council of Art and Crafts (NCAC), Olusegun Runsewe, for contempt of court.

Justice Jude Okeke delivered ruling in a motion seeking to commit Runsewe to prison, saying he disobeyed the order of the court made on December 15, 2017.

The motion was drawn from a suit filed by Ummakalif Ltd against the Minister, Federal Capital Territory; Federal Capital Development Authority; the Director-General, National Council for Arts and Culture; and the Minister for Culture and Tourism, 1st, 2nd, 3rd and 4th defendants respectively.