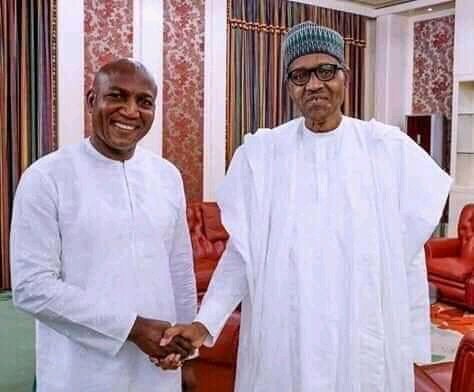 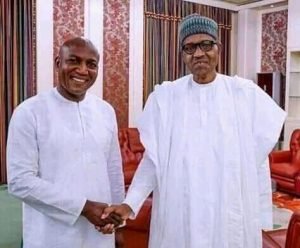 David Lyon, governor-elect of Bayelsa state, says he was awarded Nigeria’s best governor in 2019 without taking oath of office.

Lyon won the governorship election in Bayelsa in November, 2019 and he is yet to assume office.

The governor-elect said this in an undated video shared by a parody account of President Muhammadu Buhari on Tuesday.

It is not clear which organisation gave him the award.

But while describing the award as “the work of God”, Lyon said he is not used to receiving recognition and that he only accepted it because of “you people”.

“Not even entering to the office, not being sworn in as the governor, I was awarded the best governor of the year 2019 and that is the work of God,” he said.

“I’m not used to receiving awards, award is not the best – if not you people I would have not taken this award .

Some Nigerians commenting on the video on social media expressed their disappointment in the governor -elect.