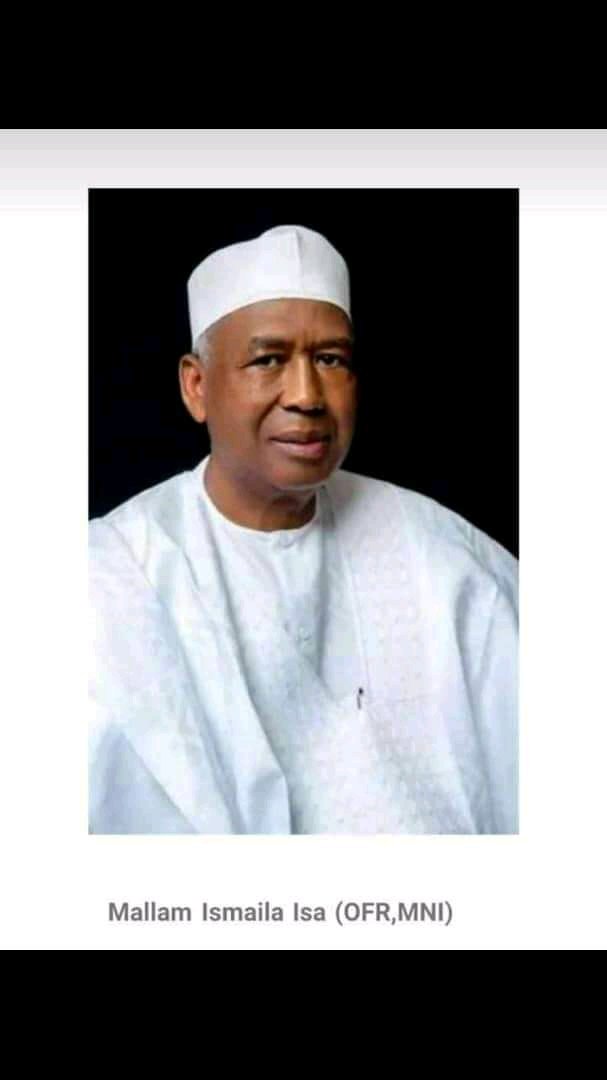 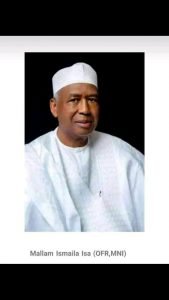 The Chairman Bullet Construction Limited and also a strong associate of President Muhammadu Buhari, Alhaji Ismaila Isa Funtua says the south-east must review its ways of playing politics in order to get the presidency.

Funtua made the statement on Saturday when he appeared on The Morning Show, a programme on Arise Television.

The life patron of the Newspapers Proprietors Association of Nigerian (NPAN) said the Igbo do not play inclusive politics and they like “do things on their own.”

He said Moshood Abiola, presumed winner of the 1993 presidential poll, was able to defeat Bashir Tofa in Kano, his state, because “he embraced everybody.”

“They should belong. They should join the party. They want to do things on their own and because they are Igbo, we should dash them the president? That was the reason I said is it turn by turn Nigeria Limited?” Funtua said.

“If you send him an invitation for anything, if he is not there, his representative will be there and he will play his part. You cannot sit down and say because you’re an Ibo man, there is no fairness.

“With due respect to the Igbo, they fail to understand that when the south-west chose to remain on their own as opposition, they did not go near the power. To a large extent, the north in terms of religion and culture are closer to the south-west than to the south-east. When Ekwueme contested (for the PDP ticket), Chief Olusegun Obasanjo defeated him.

“I know Nigerian politics, you chose your candidate who will be able to bring votes to you to win election, not on regional basis, not on tribal basis. Is he going to be the president of the North, East, South-west, South-south or whatever?

“If the Ibo wants to be president, then they must belong. If you don’t belong, then you can’t be the president.”

He accused the media of promoting the clamour for the Igbo presidency.