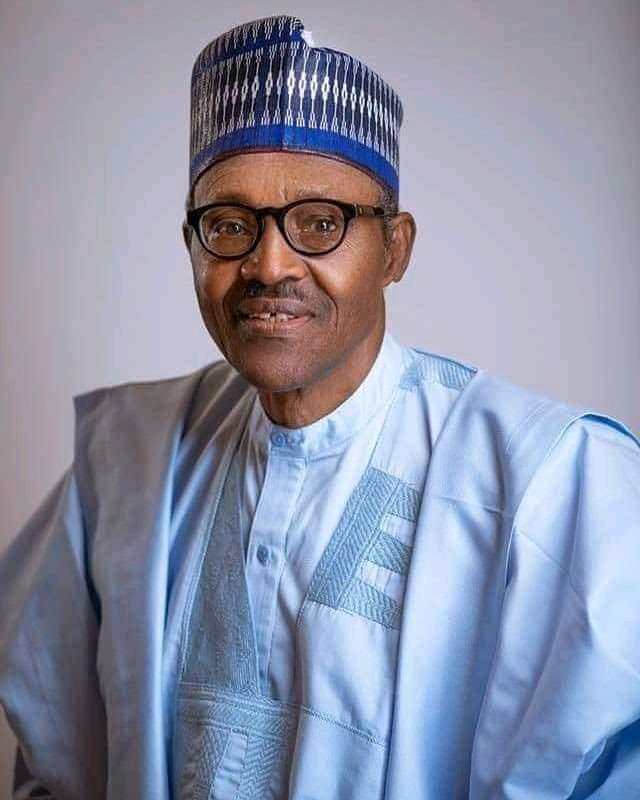 The All Progressives Congress (APC) has said that the President Muhammadu Buhari led APC government in the country was working hard to send more looters of the nation’s commonwealth to jail and recover the wealth illegally acquired from them.

The party also said that the government was working in collaboration with the international community especially international security agencies to fish out looters of the nation’s wealth who are currently hiding outside the country.

National Publicity Secretary of the party, Mallam Lanre Issa Onilu said in a statement in Abuja that the APC is in agreement with the main opposition Peoples Democratic Party (PDP) that the government has put alot of its members out of business. Onilu however disagree with the PDP on the number of people the government has put out of business, saying the 40 million figure being bandied by the PDP was fake and imaginary.

The statement reads “The All Progressives Congress (APC) admits that the President Muhammadu Buhari administration has put a lot of Peoples Democratic Party (PDP) members out of their illegitimate job of looting the country, not the fictitious 40 million Nigerians being bandied by the PDP. For 16 years, several leaders of the PDP were having a bazaar over our commonwealth, in their reckless and senseless race to produce world’s highest number of billionaires whose only enterprise was stealing from the public purse.

“During this period of calamitous heist, thousands of PDP members also held Nigeria by the throat, in an unpatriotic race to help themselves to our collective resources. The entire public sector in collaboration with willing players from the private sector was neck-deep in fleecing the treasury. At a period of surplus, when crude oil price rose to as much as $140, successive PDP governments supervised a massive scrambling for cheap money.

“Alongside the fuel subsidy racket, diversion of counter-insurgency funds to PDP leaders and cronies, they awarded roads, railways, power plants, airport terminals, dredging of waterways, bridges, and many other projects that Nigeria badly needed, yet delivered nothing. The projects were mere decoy and conduits for looting the treasury. With billions of dollars stolen, the APC government inherited a decrepit country from PDP.

“In the last five years, the President Buhari-led APC government has not only been putting these looters out of jobs, we are relentlessly working to recover our country’s stolen resources from them. We are glad that Nigerians are seeing positive results of the current administration’s efforts. Hundreds of looters are being prosecuted, assets illegally acquired and unexplainable wealth are being recovered, while a number of them are spending time in jail. Many more will be on their way to jail soon. A number of them are on the run and we are collaborating with the international community to bring them to justice.

“Meanwhile, as we put the PDP looters out of jobs, we are creating the environment and other support structures for creating legitimate jobs. The outcomes are evident in the construction, manufacturing and agricultural sectors despite the fact that the country is earning far less than what was earned under the PDP. Jobs are being created in many productive sectors. Our security agencies are employing more personnel to create jobs and to bolster their capacity to secure lives and property. The year 2020 promises much more in massive infrastructure, solid minerals, oil and gas, and industrialisation