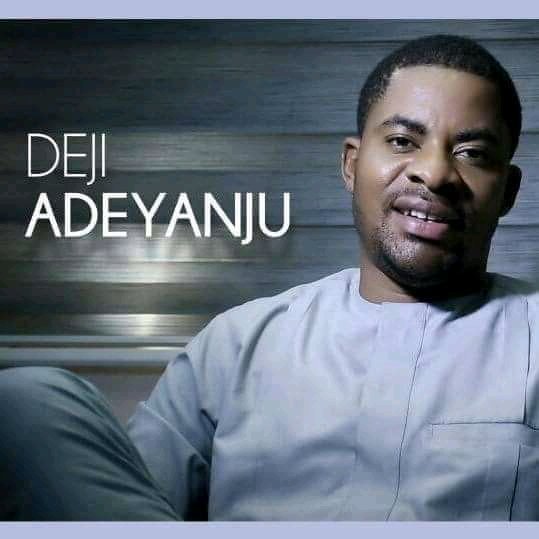 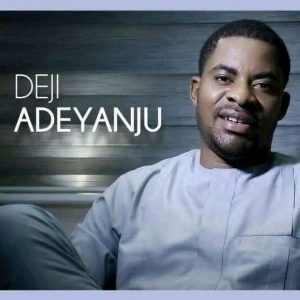 The Convener of Concern Nigeria Comrade Deji Adeyanju was brutally Attacked by thugs during a protest at the human right commission headquarters Abuja to demand for the release of Omoyele Sowore.

It is unclear why the thugs attacked the protesters.

Sowore is currently in the custody of Department of State Security and was charged with insulting President Muhammadu Buhari, treasonable felony and money laundering. 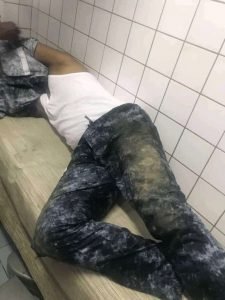 The court had summoned Abubakar Malami, attorney-general of the federation (AGF), and Yusuf Bichi, director-general of the Department of State Services (DSS), over the detention of the pro-democracy activist despite a subsisting order for his release. 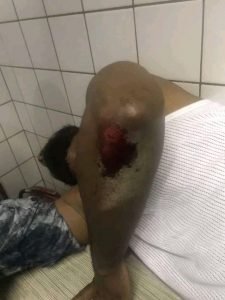