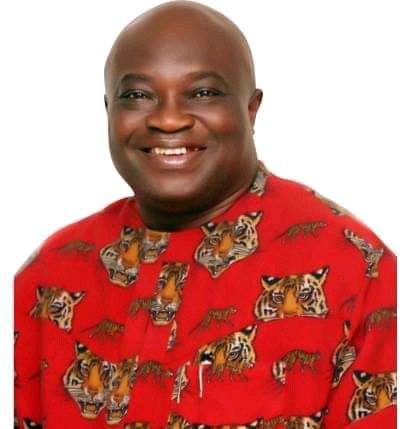 The Leadership and Dialogue Initiative, an NGO, on Thursday criticised the processes that could determine the appointment of a new State Coordinator for the International Fund for the Livelihood Improvement Family Enterprises Project -Niger Delta (LIFE-ND).

The initiative therefore, called on Gov. Ikpeazu, to intervene and ensure that due process was followed in the appointment of a coordinator for the Agriculture Development (IFAD), funded project.

The LIFE-ND, is an IFAD assisted project, with the objective of enhancing income, food security and job creation for rural youth and women through sustainable Agricultural enterprise development.

President of the NGO, Prince Chibuike Echem, who alleged ethnic bias in the selection process, said the interview held between Nov. 3 and 4, had raised a lot of credibility questions and backlash on Ngwa people of the state.

Echem expressed this view in an interview with Aluta News in Abuja.

“As an eyewitness, I observed with dismay the irregularities that transpired especially in the interview.

”It is indeed a mis-procurement to call candidates that did not apply or were not shortlisted to come and partake in the interview.

Echem also alleged that Abia State Ministry of Agric, represented by its Permanent secretary, Barrister Uzoamaka Ikone, is suspected to have altered the list of successful candidates in favour of her candidate

He said that the project, driven by the Niger Delta Development Commission (NDDC), in partnership with IFAD, and had targeted the creation of 38,250 jobs in the agricultural sector.

Echem alleged that Ikone was believed to have recommended her candidate Uchenna Rowland Onyeizu, a lecturer at the Michael Okpara University,
contrary to the recommendation of other members of the interview panel

He emphasised that some politicians were colluding with the ministry and had been making moves to alter the results in favour of Onyeizu.

He decried a situation where the panel signed off on its report on the same day, included the scores of each candidate, and recommended those to be appointed; and the permanent secretary looked the other way.

The LIFE-ND project would be implemented in the nine Niger Delta states and was designed to commence with 10 local government areas and 10 communities per local government.

Reacting to the allegations, the permanent secretary, who has been deployed to the ministry of Justice, denied any wrong doing.

She claimed that the committee had done a thorough job during the exercise.

Ikone said she was not aware of any ethnic bias or plans to alter the result of that exercise in favour of any candidate. 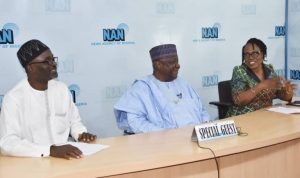