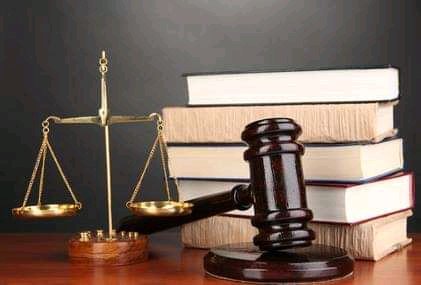 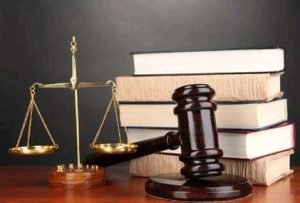 The Gubernatorial Candidate of the All Progressives Congress ( APC),at the 2019 Gubernatorial and Supplementary Elections in Sokoto State , have appealed the Judgment of the Court of Appeal,Sokoto Judicial Division, at the Supreme Court .

The duo of the Appelants were hugely dissatisfied with the Judgment of the Court on 22nd November,2019.

The unanimous judgment was delivered by the Presiding Justice, Justice Husseini, with the three other Justices concurring.

Aliyu and the party had filled an appeal before the Court and challenged the affirmation of the election of the PPD Gubernatorial Candidate, Alhaji Aminu Waziri Tambuwal, by the Tribunal, in a Judgment delivered on 2nd October, 2019.

The Tribunal had dismissed the Petition filed before it by Alhaji Ahmed Aliyu and the APC, for want of merit.

In the Judgment of the Court of Appeal on the Appeal filed by Aliyu and the Party, it affirmed the decision of the Lower Court and dismissed the Appeal for the same lack of merit .

The Appelants,among others, the learned Justices were wrong to have affirmed the Trial Tribunal’s dismissal of the Appelants’ Petition.

According to the Particulars of Errors as contained in the Notice of Appeal, ” the Appelants are entitled to the reliefs sought in the Petition, having proved on the balance of probabilities and preponderance of evidence in it .

” Both the Trial Tribunal and the Lower Court wrongly appraised the case of the Appelants, thereby resolvinh all the issues against the Appelants.”

Furthermore, in the Notice of Appeal, as contained in ground 31,  the Appelants held averred that, ” the Judgment is against the weight of the evidence.”

The Appellants are therefore cumulatively seeking four  reliefs from the Supreme Court.

The fourth relief seeks,”  Such Other Order(s) that this Honourable Court may deem fit to make .

The Supreme Court will soon fix a date to hear the Matter .