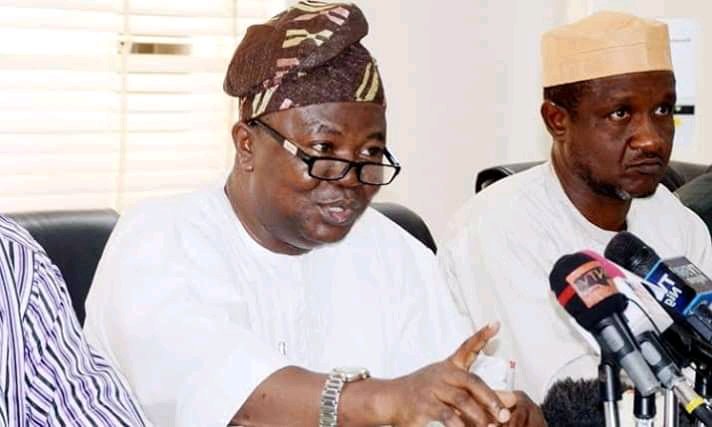 The Academic Staff Union of Universities (ASUU) Friday declared that the union was winning in the rejection of enrollment of its members into the Integrated Payroll and Personnel Information System (IPPIS).

The union in a statement issued by the chairman of the University of Ibadan chapter, Prof Deji Omole, stated that the union “has received reports of overwhelming compliance of her members nationwide not to enroll in the Integrated Payroll and Personnel Information System (IPPIS).”

According to the union, “there is clear evidence that the union is winning the struggle against lawless government and autocratic leadership of the country.”

The union commended members “for standing on a principle to salvage public education and secure the future of Nigeria for cahildren of the masses.”

The union stressed that “Nigeria’s problems is not about payroll but failure of leadership at state and national levels,” adding that “its refusal to enroll on the IPPIS is to protect the rule of law, sanctity of the university system and ensure the protection of public education system.”