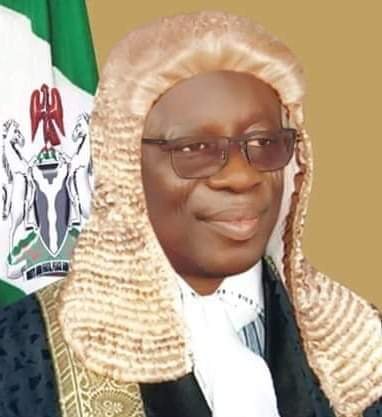 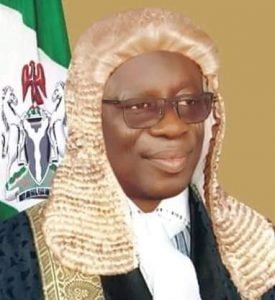 The Nasarawa State House of Assembly on Wednesday passed a supplementary budget of N4.67billion into law for the 2019 fiscal year.

Balarabe Abdullahi urged the executive to ensure proper use of the fund for the purpose it was meant for.

He commended the House committee on Finance and Appropriation and other members of the House for their cooperation in approving the supplementary budget.

According to him, the executive governor has submitted the supplementary budget for approval to the House in order to complete the ongoing projects and executive other projects that would have direct bearing on the lives of the people of the state.

” A bill for Law to issue out of Consolidated Revenue Fund of the state(Supplementary Appropriation) of N4,668,169,203 only has been passed into law.

“The viament allocation/adjustment of N3, 107, 156, 220 only for the services of Nasarawa State Government for the period of two months commencing 1st November, 2019 and ending 31st December, 2019.

The speaker directed the clerk of the House to make clean copy of the bill for vetting before transmitting to the executive governor for necessary action.

Earlier, Alhaji Tanko Tunga( APC-Awe North), the Majority Leader while moving the motion for the passage of the supplementary budget into law urged his colleagues to support his motion.

Hon Luka Zhekaba(PDP-Obi 11), the deputy Minority Leader of the House seconded the motion.

The House unanimously agreed for the passage of the budget into law.