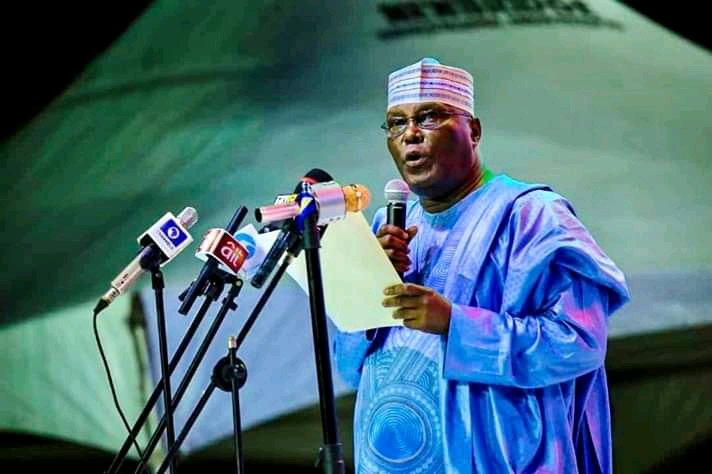 Atiku: They gave him a false sense of hope