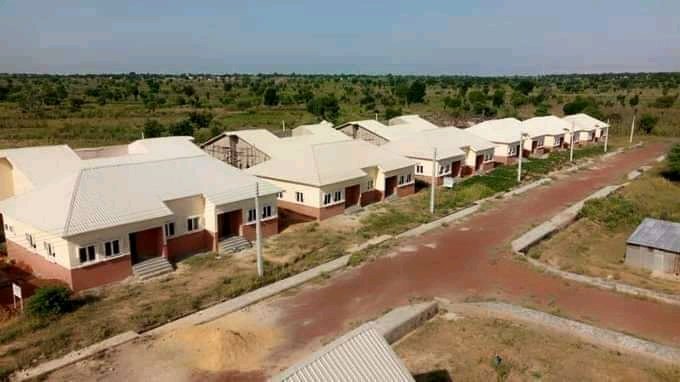 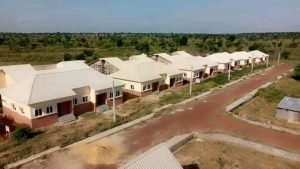 The Federal Government yesterday said it has resolved to use cooperatives as vehicle to drive large scale affordable housing delivery in the country. According to Minister of Work and Housing, Mr. Babatunde Fashola, cooperatives would be used to achieve more construction in many states to expand the scale of construction and also maximise scale of opportunities. Speaking during this year’s National Council on Lands, Housing and Urban Development in Abuja, with the theme; “Housing Development and Consumer Credit as Strategies for National Prosperity,” Fashola hinted that the Federal Mortgage Bank of Nigeria (FMBN) had been designated government’s focal agency to drive the initiative through the provision of construction and acquisition finance.

The minister pointed out that cooperatives had been successful in transportation, agriculture, trade and markets and among artisans, hence the proposal on housing provision. He said: “It can be successful in delivering large scale affordable housing, if cooperatives acquire their own land, design what they want to build, get state urban planning approval and the Federal Government gives them, through the Federal Mortgage Bank, loans to construct and loans to members to buy.”

Stakeholders at the meeting comprised the minister of state, directors in the ministry, heads of parastatals and state commissioners of housing in the country. Fashola told the council that he saw ecosystem of commerce, employment and entrepreneurship whenever he visited sites of the pilot’s national housing project being undertaken across the 34 states that provided land for such.

He said: “From the contractor/construction company that wins the bid to the labourers on site, who earn N3,000 a day (N18,000 a week for six days and approximately N72,000 a month), to the owner of the concrete mixer I met in Oyo State, who charges N20,000 a day; to suppliers and vendors of building materials and employees of companies that manufacture paint, tiles, roofing materials, the Federal Government, and state government collaboration provided a step up towards the ladder of prosperity.

On each site, there were averagely at least 1,000 people employed,” the minister said. He was also of the view that government could have more sites per state and all states involved, many more people would get an opportunity to work, to supply, to produce and to earn an income. “This is a step on to the ladder of prosperity and a big contribution to the achievement of the June 12 Charter of Prosperity,” he said.