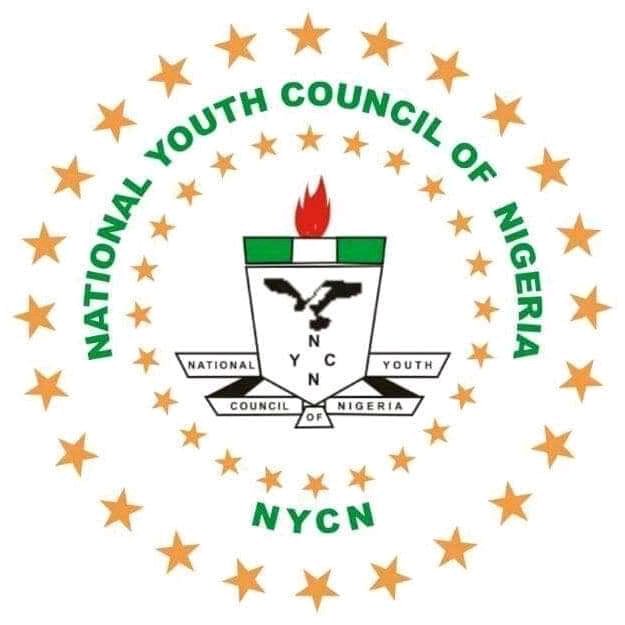 Why I resign from the board of NYCN – Uzoh

The United Nations Youth Certified Development Expert and member National Youth Council of Nigeria (NYCN) board of trustees Mr Uzoh Ifeanyi has resign membership of the board give reasons.

Mr Ifeanyi said he tendered resignation letter and henceforth disassociates from actions and activities of the Sokubo Sara-ighbe led faction of NYCN board.

The Youth expert made the statement during an exclusive chat with Aluta News in Abuja on Sunday.

He said that the leadership of the organization which was inaugurated during the Port Harcourt congress held on August 6,2018 lacks leadership direction.

Mr Ifeanyi frowned at the inability of the National Executive Council (NEC) to properly constitute Management Meetings since their assumption of office despite the penalties stipulated in the NYCN constitutions, failed to set up directorates to allow stakeholders actively participate in the activities of the council ,therefore lacks focus and direction.

He said there is no work plan and program of actions as directed in the NYCN Constitutions,

He alleged that the council is being run like a personal estate, the leadership had refused to open a functional bank account for the organization, which would help to attract funds from corporate organizations for the work plan and programs.

All this above, I have constantly advised to get done because leadership is an action not position Said ifeanyi. 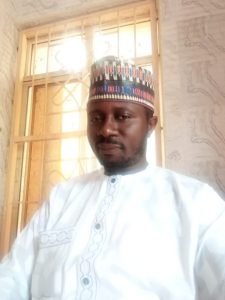 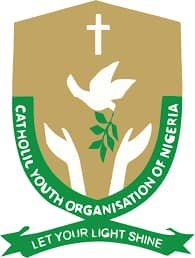 August 1, 2022
One of the things that influenced my decision to contest is the need to respond to the needs of young people, and to guarantee that their basic human rights 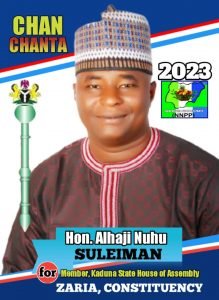 One of the things that influenced my decision to contest is the need to respond to the needs of young people, and to guarantee that their basic human rights