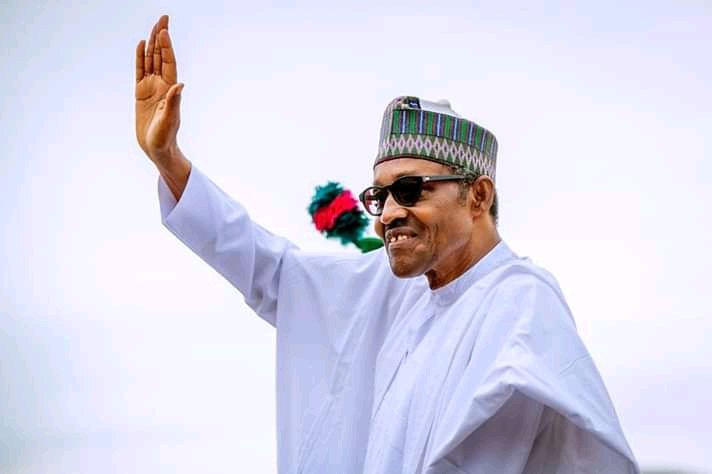 Hashimu Suleiman, the man who trekked from Lagos to Abuja to celebrate President Muhammadu Buhari’s victory in the 2015 presidential poll has urged Igbo leaders to present Obinna Simon, also known as MC Tagwaye, to fly the 2023 Igbo Presidency flag.

Suleiman stated this during chat with Aluta news On Wednesday in Abuja.

According to him, Simon is young and has the educational qualifications, political exposure and experience to navigate his way through the hearts of electorate that cut across all the regions, most importantly the north.

He added that only a politician that is without any trace of tribalism, devoid of any history of hate speeches and religious intolerance would be sellable and acceptable among the chunk of voters who are domicile in the northern region.

He said by virtue of the northern population, the region unquestionably often dictated the tune and direction of the political decision in Nigeria.

He claimed that the hate speeches being postulated by the south eastern youths on social media against the north might work against the region if not properly managed.

Responding to an online publication where he was said to have expressed regrets about trekking to celebrate Buhari’s victory, Suleiman dismissed the report as false and misleading.

The publication had alleged that Suleiman regretted trekking for Buhari for removing fuel subsidy at a time when so many workers and labourers could hardly put food on the table, many companies had folded up, and cost of living had gone up.

“Nigerians have been hoping for a positive change for a very long time, enduring hardships, and now the Federal government wants to make things worse for the masses,” concluded the report.

Suleiman therefore dismissed the report as false and the hand work of the opposition and mischief makers.

According to him, he will always stand with Buhari because he represents the interests of masses; and was the nightmare of looters of Nigeria’s common wealth, haters, mischief makers and desperate politicians.