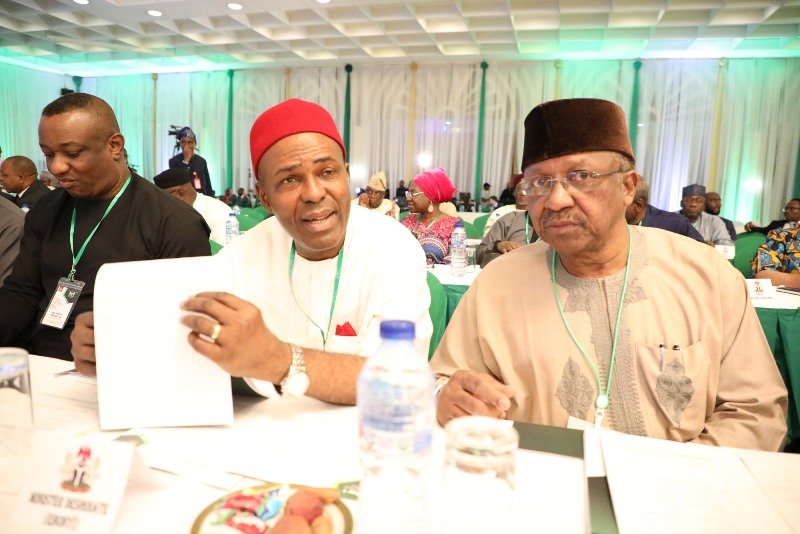 The National Association of Nigerian Students has said that it has concluded plans to deal severely with those behind the resurgence of xenophobic attacks on Nigerians and their businesses in South Africa.

The NANS National President, Danielson Akpan, said this in an interview with our correspondent.

In what seemed like another wave of xenophobic attacks on Nigerians and nationals of other countries, which started last Wednesday, some South Africans reportedly burnt down foreign-owned shops in the Pretoria Central Business District.

The President of the Nigeria Union in South Africa, Adetola Olubajo, in a statement, noted that a furniture shop, an electronics shop and a gold exchange shop owned by Nigerians were among the shops destroyed during the attacks.

The rampaging South Africans also targeted other businesses and facilities owned by Nigerians, including a private medical clinic, an automobile spare parts shop and a church building, among others.

The NANS President, Akpan, in an interview with our correspondent, said that the students’ body had decided that it would deal with the perpetrators of the acts.

Akpan said, “We shall hit them like a tsunami. We will also deal with saboteurs. Just expect our reactions in the coming days.”

NANS had earlier in the month picketed South African businesses in various parts of the country in protest against the persistent xenophobic attacks on Nigerians in that country.

The students’ body had on July 15 announced the start of a nationwide protest over xenophobia, saying it was disappointed in the way the Federal Government’s silence on the attacks.

Akpan had added that NANS would demand the intervention of the international community on the attacks during its nationwide protest.