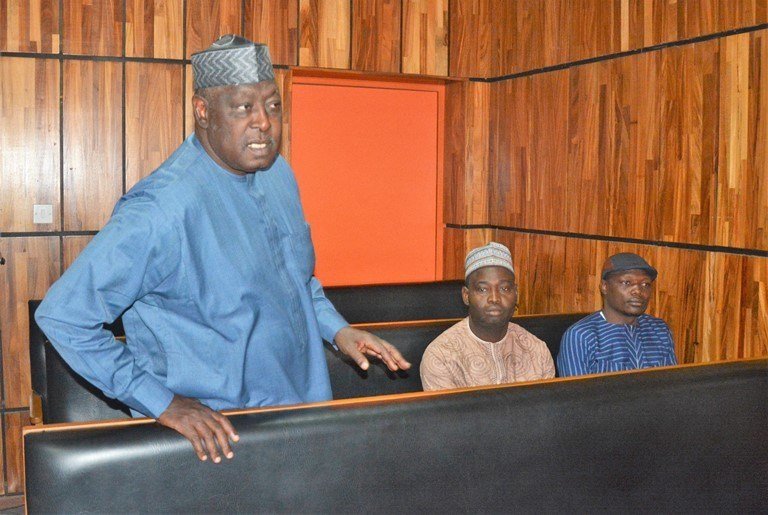 Comrade Ayuba Philibus Wabba, mni, is a self-made intellectual and a hard-baked activist with an unflinching commitment to the cause of the downtrodden. This has fired his quest for knowledge and passion for social justice and the building of a more equitable and humane society.

A dogged fighter with strong convictions, Ayuba Wabba is an institution builder, a social critic and a believer in the rule of law and a stickler for accountability.

He is an alumnus of the prestigious National Institute for Policy and Strategic Studies (NIPSS), Kuru and a proud bearer of mni (member national institute.

Comrade Ayuba Wabba born on October 22, 1968, hails from Askira/Uba Local Government Council of Borno State. He is married with children.