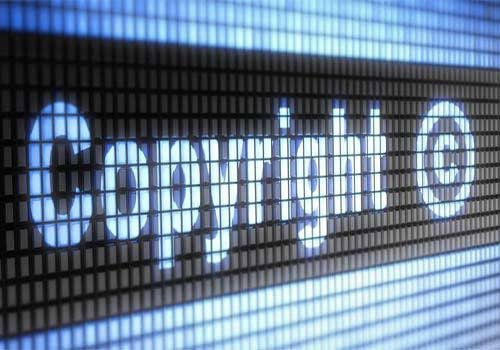 The Nigerian Copyright Commission (NCC) said it raided Enugu and impounded illegal digital cable network worth N250 million to serve as deterrent to others in the business.

The Commission had on Sept. 21 sealed the premises of a digital television station, Real Summit Television, situated at Nsukka, Enugu State.

The television station, it was gathered, was allegedly stealing the programme contents of other digital satellite transmitting stations like DSTV and Startimes.

Before sealing the station at Ugwuoye, Nsukka, the Commission had first arrested the Manager, Mr Daniel Anedo and subsequently demobilised the station by removing the gadgets used in getting signals for onward transmission.

The gadgets and equipment demobilised included the transmitter, decoders, inverters, and the scramblers.

The Commission equally switched off the transmitter and other gadgets so that there was no way the broadcast station could indulge in pirating other stations.

Speaking to the News Agency of Nigeria (NAN) in Enugu on Sunday, the Enugu State Director, NCC, Mrs Okeke Ngozi, said  Anedo was arrested while doing illegal broadcasting activities and his equipment impounded.

According to her, he was arrested sometime in March but still went back to same business without permission from the cable network.

Condemning the act, Okeke urged other citizens doing same illegal business to desist from it as it was discouraging the investor that invested in that line of business.

“The illegal operation prevents the real owners from engaging unemployed Nigerians and NCC is warning them that if they continue, the full wrath of law will descend on them.

“They will be arrested and prosecuted accordingly,” she said.

The state director, however, stated that the Director-General of NCC, Dr John Asein had zero tolerance for piracy, saying he was more committed in the fight against it.

“It is no longer business as usual, NCC under our Director-General is fighting piracy in all aspect of copyright as well as creative works.

“All the perpetrators will soon be clamped down, no matter how long it will take,” she said.

Speaking to NAN also, the Leader of the Operation, Mr Macfoy Akachukwu, an Assistant Director, NCC, Enugu Office said the operation took place to stop them from stealing other stations’ contents.

“We were not interested in what they were doing except that they were pirating other Cable Network programme contents.

“If they want to operate an independent station, we have no problem with that, What we will not tolerate is the piracy going on at the station,” he said.