The United Nations Children’s Fund (UNICEF), on Monday said there was a decline in the allocation of funds to education as a proportion of the total state budget in Niger.

The News Agency of Nigeria (NAN) reports that the dialogue is to sensitise the media to the importance of girls education and ignite the function of a media colliation for girls education for sustained media advocacy on education.

NAN also reports that the GEP3 project is being implemented in Bauchi, Kano, Kastina, Niger, Sokoto and Zamfara states with the assistance of the Foreign, Commonwealth and Development Office (FCDO) of the UK.

Banda explained that the total budget for the state from 2017 to 2021 to education was increasing, but the funds released to the sector was declining.

In his presentation on Niger State Ministry of Education Budget Performance, Mr Francis Elisha, Education Officer, UNICEF Field Office Kaduna, disclosed that in 2017, N5 billion was allocated to education and only N1.7 billion was released, representing 35 per cent.

He said that there was need for Niger State Government to do more in allocation and release of funds to the educational sector, adding that the GEP3 project had helped in reducing low girls enrollment, retention, completion and transition at basic educational level.

Elisha disclosed that the annual school census of 2020/2021, showed that the gender parity index for Niger improved from 0.65 in 2012 to 0.79 in 2021, adding that the project made impact as more girls were enrolled in school. 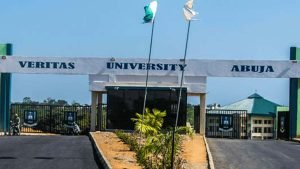 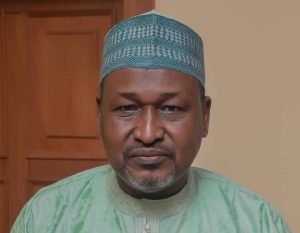 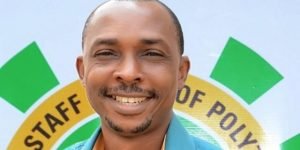