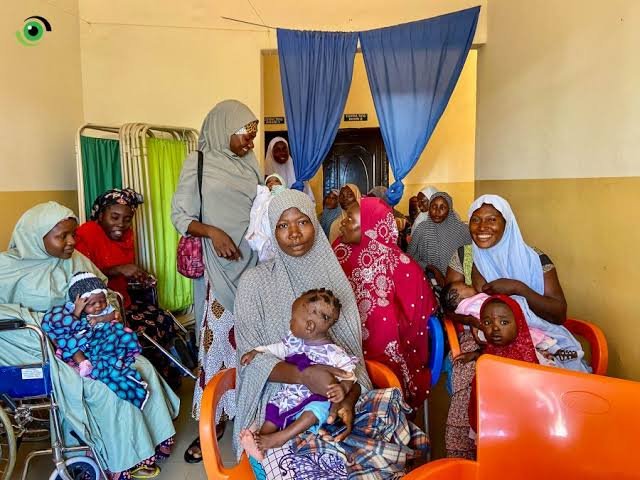 The Commissioner for Health in Plateau, Dr Ndem Lar, on Friday, said that 54.7 per cent of childbirths in the state were at home as indicated by the 2018 National Demographic Health Survey (NDHS).

Lar stated this in Jos at an event to commemorate the Safe Motherhood Day in the state organised by the state’s ministry of health in collaboration Primary Health Care Board.

The commissioner, who was represented by the Permanent Secretary, Mrs Anasfasia Donufur, lamented that only 43. 4 per cent of women delivered under the care of skilled personnel’s in healthcare facilities in the state.

He said that 1.9 per cent delivered alone, which could be complicated at varying degrees and result in the death of the mother, new-born or both.

Lar said that the major causes of maternal deaths in Nigeria especially in the North were obstructed delivery, postpartum haemorrhage, pre-eclampsia, raptured uterus and sepsis.

According to him, the state in a bid to reduce the spate of birth deliveries that occurred at homes has deployed community health influencers and promoters to three local government areas of the state.

The commissioner said that the personnel go from house to house in the LGAs to sensitise pregnant women of the dangers of not taking advantage of healthcare facilities to register and deliver their babies.

Lar said that the safe motherhood day was set aside to create awareness on the burden of pregnancy on women’s health and highlight the best practices in reducing maternal mortality and morbidity.

He urged women within the reproductive age bracket to avail themselves of the use of healthcare facilities when pregnant and for delivery.

The commissioner further enjoined the men to support their wives morally and financially to enable them access health services during and after pregnancy especially the seven days after delivery.

Lar also called on communities to embrace programmes related to safe motherhood such as family planning services, immunisation services for both the mother and child and the delivery of babies in government approved hospitals.

The commissioner assured the public of government’s proactive monitoring and supervision of healthcare services and better funding for maternal and child healthcare in the state.