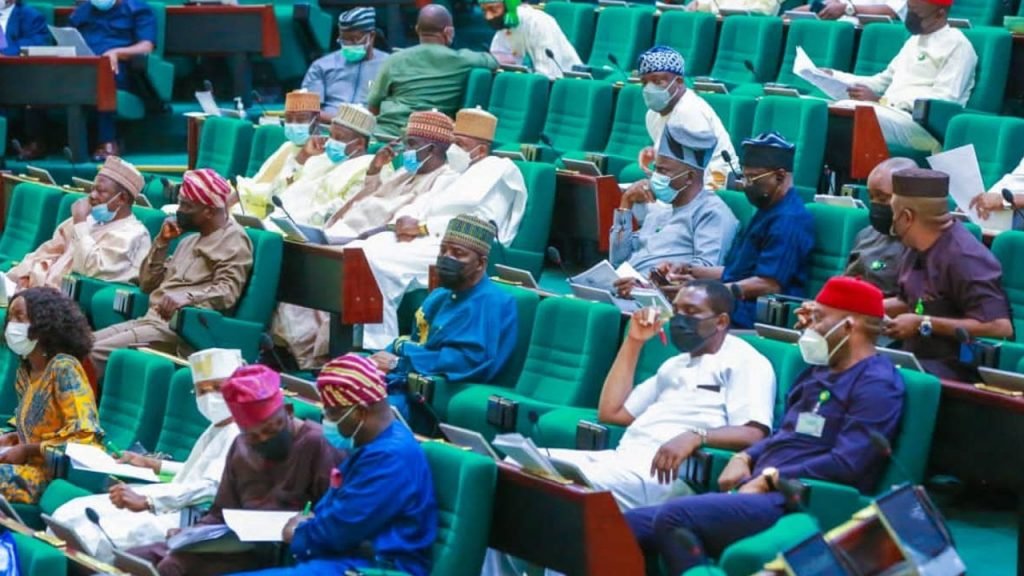 The House of Representatives has resolved to invite the management of the Transmission Company of Nigeria (TCN) to explain alleged irregularities in employment process in the agency.

The resolution was sequel to a unanimous adoption of a motion by Rep. Preye Oseke (PDP-Bayelsa) at the plenary on Wednesday.

Oseke said that TCN is in the process of concluding a recruitment exercise in which over 400 applicants have been favourably considered;

According to him, only a few of such successful applicants are from Bayelsa, despite the very many eligibly qualified applicants from the said state;

The lawmaker said that considering the youths restiveness on account of mass unemployment, such act of alleged bias and uneven distribution of opportunities could negatively impact on unethical conducts perpetrated by youths of the state.

“Concerned that the disequilibrium of the opportunities skewed against Bayelsa is not only discriminatory, but amounts to a clear breach of sections 14 (3) and (4) of the 1999 Constitution on the application of the federal character principle.

“Aware that section 318(1) of the 1999 Constitution defines Federal Character as ‘the distinctive desire of the people of Nigeria to promote national unity, foster national loyalty and give every citizen of Nigeria a sense of belonging to the nation as expressed in section 14(3) and (4) of the Constitution, which means that beyond the constitutional imperative to comply with the Constitution is the utilitarian value of fairness and justice;

“Worried that the continued marginalisation and discrimination of the people of Bayelsa in previous and ongoing recruitment exercises by agencies of government is a potential cause for disaffection among the teeming unemployed youths in the State who desire gainful employment,” he said.

Rep. Nkem Abonta (PDP-Abia) amending the motion, said that besides Bayelsa, Abia among others have been affected.

He said that the house should equally make a case for all other states of federation that have been marginalised.

In his ruling, the Deputy Speaker, Rep. Ahmed Wase mandated the Committees on Federal Character and Public Service Matters, to invite the Head of Service of the Federation and the Managing Director of TCN.

He said that the officials should be made to explain the rationale for the marginalisation of some states in an ongoing recruitments exercise.