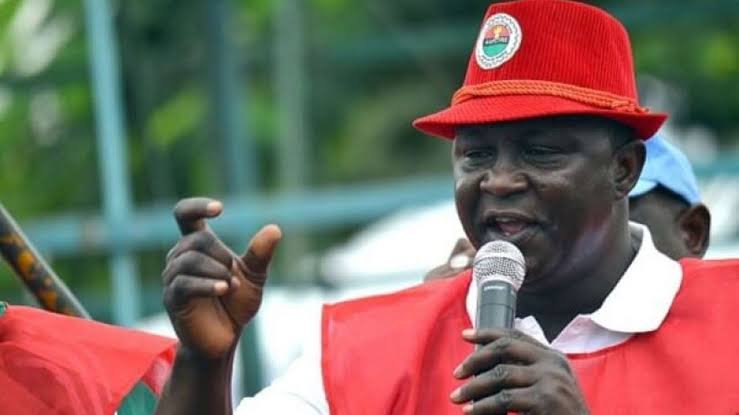 NLC on Wednesday in Abuja reiterated its call on the Federal Government to review workers’ salaries upward.

Its President, Mr Ayuba Wabba, made the call when he spoke with newsmen.

The last salary review for civil servants was done in 2009 with an increase of 53.3 per cent.

Wabba said that the salary review for the entire public sector was imperative as it was long overdue, noting that workers’ purchasing power was ebbing.

He noted that there had not been any salary increase for workers in the public sector in the last 13 years outside the implementation of the National Minimum Wage.

“We should not confuse the National Minimum Wage with salary review.

“Salary review is a different bargaining process which in time past was led by the Joint Service Negotiation Council. It is long overdue,’’ he said.

Wabba noted that economic challenges had eroded the purchasing power of ordinary workers, stressing that the minimum wage could no longer take a worker home, and could barely be used as transport fare.

“We want to make a formal demand on behalf of  the Joint Service Negotiation Council for the review of wages in the entire public sector, because it is actually due,’’ he said.

He also called on the Executive and Legislative arms of government to intervene in issues affecting Judiciary workers.

According to Wabba, the Judiciary remains a very important arm of government.

“If at this point the workers are complaining about their wages, it means that something is wrong.

“We call on the two other arms of government to take this issue very seriously,’’ the NLC president said.

The News Agency of Nigeria (NAN) reports that members of the Parliamentary Staff Association of Nigeria and staff of the National Assembly Service Commission threatened to embark on strike on June 6 over unpaid national minimum wage.