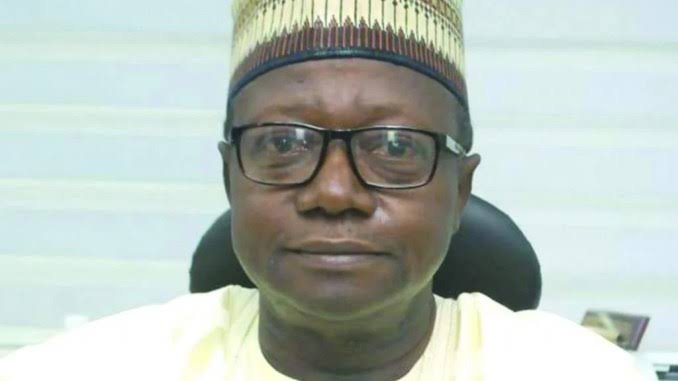 The National Population Commission (NPC) on Thursday said it was mandatory for all Nigeria’s citizens across the states to participate effectively in the upcoming 2023 National Census.

The NPC Federal Commissioner in Charge of Kogi, Prof. Jimoh Isah, disclosed this at the advocacy and town hall meeting of critical stakeholders in the eastern senatorial district of Kogi.

According to him, the meeting is to interact with the stakeholders on what is required of them to ensure credible and accurate trial and main census.

The federal commissioner urged the people of the zone to endeavour to turn out en-mass and ensure that they were counted during the exercise.

He further enjoined the people to be honest enough in giving out correct and detailed information about themselves for the purpose of ensuring credible exercise.

Isah stated that the trial census was billed to commence in July in nine selected local government areas of the state.

He explained that the exercise was aimed at testing the techniques and methodologies to be used in conducting the main census in February, March and April 2023

He lamented that the 21 Local Government Areas of Kogi were not making enough impacts towards the sensitisation of their people on the activities of NPC ahead of the upcoming census.

Also speaking, the Vice-Chairman of the Trial Census Steering Committee for Kogi East, Mr Haruna Idoko, said the committee had put necessary machineries in place for the smooth conduct of the exercise ahead of the main headcount.

Idoko, who doubles as the Special Adviser to Governor Yahaya Bello on legislative Matters, commended the efforts of the commission in its bid to conduct credible and accurate census that would be acceptable to all Nigerians and the world over.

The News Agency of Nigeria (NAN) reports that the stakeholders meeting was attended by traditional rulers, opinion moulders, market women, community and religious leaders across the eastern flank of Kogi.