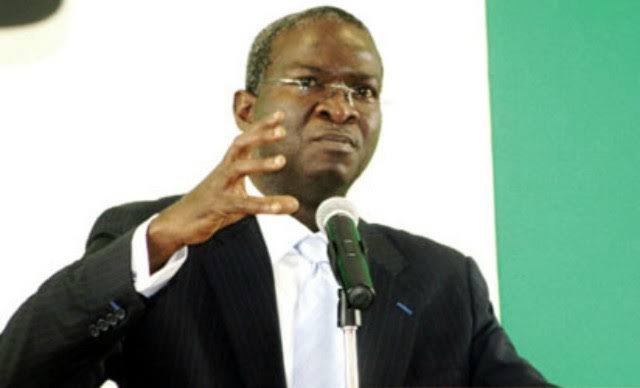 The Minister of Works and Housing, Mr Babatunde Fashola, on Wednesday said more than 12,387 applicants applied for the Federal Government National Housing Programme across the country.

Fashola disclosed this at the official handing over of keys to beneficiaries of the housing programme in Osogbo.

Represented by the Osun Controller of Ministry of Works, Mr Nuru Adeoye, the minister said that out of the application received, 694 applications had been approved by the ministry.

Fashola said all applications were approved without any form of discrimination or favouritism.

The minister said four beneficiaries in Osun had fully paid for the houses of their choice within the estate.

He said the estate comprises 76-units of one-bedroom, two-bedrooms and three-bedrooms.

“We have offered all these housing units to members of the public in a non-discriminatory way.

He said government would ensure that those interested were not inhibited by artificial obstacles.

He said allocations would be made on the basis of first come, first served basis.

Fashola said the four beneficiaries were among the first set of Nigerians to be handed over keys.

In his remarks, the Permanent Secretary in the Ministry, Bashir Alkali, said the housing scheme had engaged more than 1,500 building contractors under phases I, II and III of the programme since inception in 2016.

Represented by Danbaba Yahaya, Chief Town Planning Officer in the ministry, Alkali said that more than 15,000 and 55,000 direct and indirect jobs were also created respectively.

He said since the construction of more than 6,000 housing units started in 45 sites, 2,665 units had been completed in 35 states and the FCT.

Also, the Timi of Ede, Oba Munirudeen Lawal, commended the Federal Government for the housing scheme.

He said that it would go a long way to solving the housing deficit in the country.

The four beneficiaries of the project, however, commended the Federal Government for the initiative. 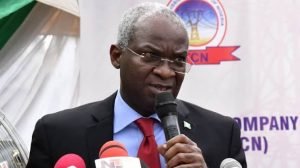 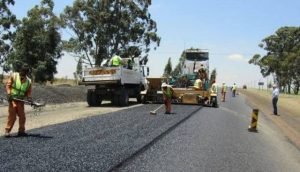 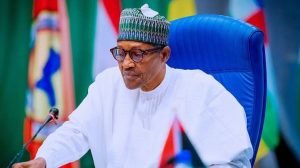