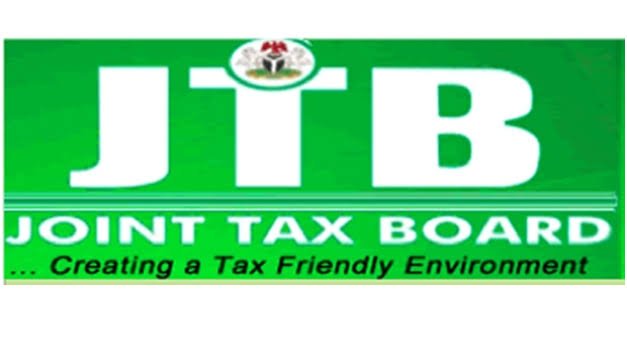 The Joint Tax Board (JTB) says it is working with the Code of Conduct Bureau, political parties and other stakeholders to ensure tax compliance by political office holders.

The meeting was organised by the Joint the Tax Board with the theme, “Effective Tax Compliance for Political Office Holders: A Panacea for National Development”.

Onyeme, who was the Acting Chairman at the meeting, said the move had become necessary in view of tax evasion by some political office holders.

According to him, it has been established that some political office holders, with various streams of income, only pay tax based on the offices they occupy.

He said the era of tax evasion was over, as the board was putting up mechanisms that would make it difficult for any political office holder to withhold tax on their various commercial ventures.

He said, “the theme of today’s event is very timely.

“We have resolved that the JTB will put strategies in place to be sure that political offices holders comply.

“Some of them with businesses outside the offices they occupy, do not reflect it, thereby, validating taxes on them.”

He said that due diligence would be done to ensure that “Tax Clearance Certificates (TCC) being presented by political office holders match or align with the assets they declare to the Code of Conduct Bureau.

“If you declare this much, we want to see that reflect in your Tax Clearance Certificate (TCC).

“That is a way of ensuring that the political offices holders comply with tax payment.”

Onyeme, however, noted that the problem with effective tax compliance was not peculiar to political offices holders but all Nigerians age 18 and above with means of income.

He said that the Board would also ensure tax compliance by other Nigerians.

The acting chairman further said that measures had been taken to ensure that radio and television licenses were implemented for the benefit of the 774 local government areas among other plans.

“We also talked about data for tax compliance at the meeting.

“We are working in collaboration with agencies that accumulate data to ensure that all tax authorities including Federal Inand Revenue Service (FIRS) make use of data effectively.

“The JTB is also agreeing today that the road taxes are harmonised.

“We are coming together to come up with a common platform for collecting road taxes across the states of the federation so that there will be no disparity.

“We are also making sure that the road taxes mechanism is automated in such a way that it will virtually be impossible for a road user to evade paying taxes,” he said.