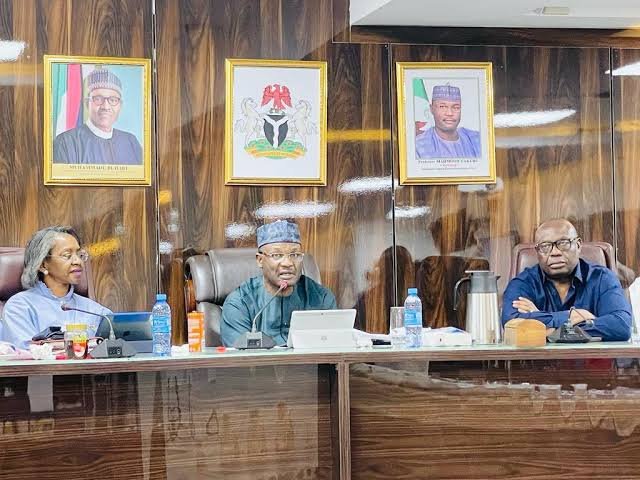 A Federal High Court in Abuja has stopped the Independent National Electoral Commission (INEC) from ending voter registration on June 30.

The interim order was granted on Monday by Justice Mobolaji Johnson after hearing an ex parte motion Filed by Socio-Economic Rights and Accountability Project (SERAP).

SERAP sued INEC over the commission’s failure to extend the  voter registration.

It asked the court to declare as unconstitutional, illegal, and incompatible with international standards the commission’s failure to extend the deadline for voter registration to allow eligible Nigerians to exercise their rights.

In the suit filed alongside 185 others, SERAP asked the court for an order restraining INEC, its agents or any other person(s) claiming through it from discontinuing the continuous voters’ registration exercise from June 30 pending the hearing and determination of the substantive suit.

Justice Johnson adjourned the matter until June 29 to hear the motion on notice.

SERAP said the suit was premised on the grounds that INEC extended the deadline for the conduct of primaries but failed to also extend the online pre-registration which ended May 30 and the Continuous Voter Registration (CVR) ending June 30.

In the suit with the number FHC/L/CS/1034/2022 filed at the Federal High Court, Lagos, and transferred to Abuja, SERAP is asking the court for the following reliefs amongst others:

“To determine whether the failure of INEC to extend the deadline for voter registration is not a violation of 1999 Constitution (as amended), the Electoral Act, and international standards.

“A declaration that the failure of INEC to extend the deadline for voter registration is a violation of eligible Nigerians’ rights to participate freely in their own government, equality and equal protection.

“An order of mandamus to direct and compel INEC to extend voter registration by a minimum of three months and take effective measures to ensure that eligible Nigerians are able to register to exercise their right to vote in the 2023 general elections.” 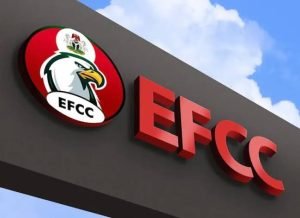 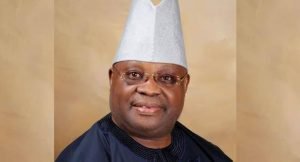