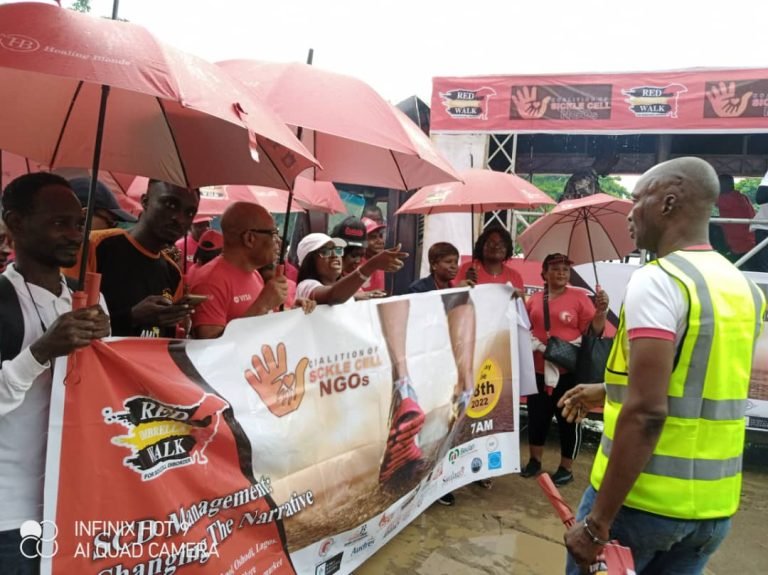 The coalition made the plea at a Red Umbrella Walk for Sickle Cell Disorder held on Saturday in Lagos, in commemoration of the 2022 World Sickle Cell Day celebrated annually on June 19.

The News Agency of Nigeria (NAN) reports that the walk, involving hundreds of sickle cell patients, was tagged “SCD Management: Changing the Narrative”.

The NGOs took off from Unity Senior High School, Oshodi, and walked several streets in the environs, advocating the need for people to stop spread of sickle cell through knowledge of genotype.

Akinsete told newsmen at the event that government needed to do more of policy implementation to curb rising mortality rate amongst newborns between ages one and five, who died due to treatable infections.

“What kills them? It is infection. Whereas if they are given preventative vaccinations and antibiotics early at infancy stage, they will not have those infections at all and they will make that milestone age of five and they do better.

“So, we want newborn screenings. Those are the things in the policy, it is there but it is not implemented.

“Every child in Nigeria should have been tested for sickle cell so that we can start administering preventative measures early once spotted to be a carrier,” she said.

On the walk, Akinsete said that various foundations wanted to achieve more on sensitisation and awareness campaign about sickle cell by getting the information across to children and parents on the streets on how best to stem the tide.

According to her, there is that need to catch children young by testing them to know their genotype before they start dating and having children.

She called for funding of the Non Communicable Diseases’ Programmes in the Ministry of Health, free treatment of children between age 1-5, and implementation of all policies on sickle cell disease.

Also speaking, Miss Timi Edwin, the Founder and Chief Executive Officer, CrimsonBow Sickle Cell Initiative, who decried several issues affecting the carriers, said “HMOs (Health Management Organisations do not even want to take us on board.”

Edwin, who is also a carrier and lost her mother to sickle cell, said: “We have to start changing the narrative. We are not sicklers, we are conquerors and warriors. We can live very fruitful and fulfil lives here on earth.

“Government has been hearing our voices, now is the time to bring out policies that have to do with adequate funding for sickle cell management and research. We need research because Nigeria has the highest number of sickle cell in the world.

“We should own it and research. We have a lot of natural products that can cure sickle cell if we bring them together.

“Our healthcare system has to be more efficient and empathetic towards people living with sickle cell.

“The federal government and the state governments can pump more money for a lot of patients to access health care and live. We need to demystify sickle cell,” she said.

According to her, a lot of patients have died while many are still dying because of wrong or error in diagnosis of genotype, hence the need for government to be stricter in regulating spread of sickle cell.

“There is a lot more to do to stop bringing into the world children with sickle cell to mitigate pains and agonies of patients. Sickle cell is our plague, we need to cure it,” she said.

Mrs Duchess Gbemiloye, the Executive Director, Genotype Foundation, who called for free medical treatment for everyone with sickle cell disease, said that the knowledge of genotype should increase in all nooks and crannies of Nigeria right from schools,” she said. 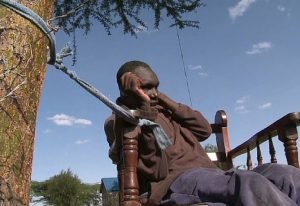 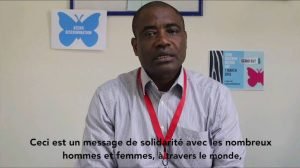 New HIV infections down by 45% through Global Fund intervention – UNAIDS

September 10, 2022
NAFDAC to clamp down on erring restaurants in Kaduna State 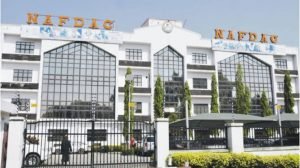 NAFDAC to clamp down on erring restaurants in Kaduna State