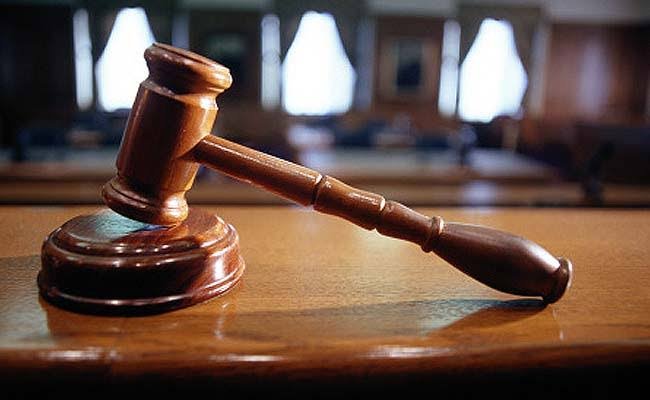 A 42-year-old man, Macaulay Ono, on Thursday appeared before an Ejigbo Magistrates’ Court, Lagos, for allegedly impersonating a military officer and threatening some security guards with a gun at a church premises.

Ono, whose address was not provided, is facing a four-count charge bordering on illegal entering with intent to commit felony and conduct likely to cause breach of peace.

He, however, pleaded not guilty to the charges.

The Prosecutor, Insp. Benedict Aigbokhan, told the court that the defendant committed the offences on June 12 at 7:40 a.m. at St. Ferdinand Catholic Church, Ipaja, Lagos.

Aigbokhan said that the defendant entered the church premises wearing a military cap and a gun and threatened to shoot the guards.

He said that the defendant conducted himself in a manner likely to breach the peace.

“The defendant could not give reasonable explanation of how he got the gun and military cap,” the prosecuctor said.

The Magistrate, Miss K. A. Ariyo, granted the defendant bail in the sum of N100,000 with two sureties in like sum.

Ariyo ordered that the sureties must be gainfully employed with evidence of tax payments to the Lagos State Government.

She adjourned the case until July 1, for mention. 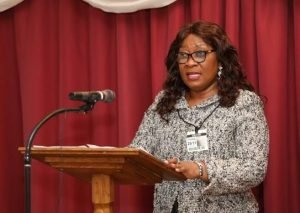 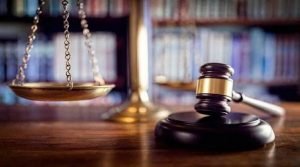