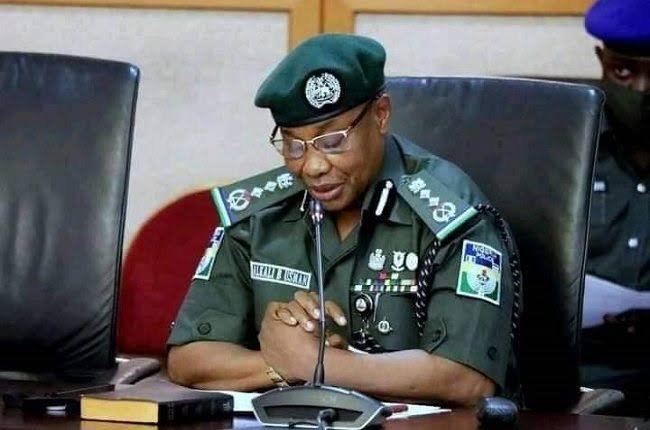 The Deputy Inspector General of Police (DIG), Johnson Kokumo, has given assurance that there will be adequate security of lives and properties in Ekiti during and after the state governorship election.

Kokumo, who is in charge of securing the state during the Saturday governorship, gave the assurance at a pre-election stakeholder security meeting in Ado-Ekiti, the state capital on Thursday.

The DIG disclosed that about 17,000 security operatives had been deployed for the poll to ensure that the state was properly secured to avoid any breakdown of law and order.

He emphasised that the deployed operatives were meant to secure the state and not for any form of intimidation of the citizens.

Kokumo added that soldiers would be at the borders of the communities to secure every corner of the state and prevent any type of intruders from entry.

He disclosed that security operatives attached to all Very Important Persons (VIPs) had been withdrawn and returned to base for the purpose of the election.

The DIG also called on the people to be law abiding and respect all the processes of the election, to be able to have a peaceful and credible poll in the state.