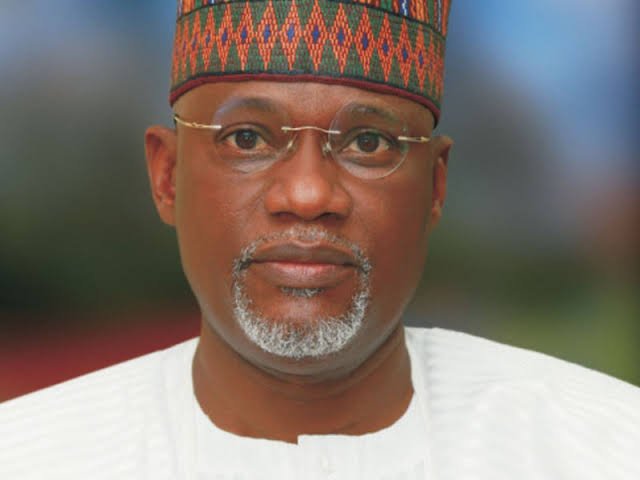 The News Agency of Nigeria (NAN) reports that Hunkuyi emerged the party’s governorship candidate after 732 accredited delegates, out of 765, had agreed to the consensus.

NAN also reports that Hunkuyi’s emergence as the NNPP consensus candidate was an informal arrangement by the party, prior to convergence at the venue of the primary election.

Hunkuyi had joined Peoples Democratic Party (PDP) from All Progressives Congress (APC) shortly before the 2019 general elections before joining NNPP.

Speaking after the exercise, Hunkuyi thanked the State Working Committee of NNPP, the elders and stakeholders of the party in the state for finding him worthy.

The former senator also thanked the National Leader of NNPP, Sen. Rabi’u Kwankwaso, the chairman, other critical stakeholders for the show of love and support.

He pledged to end insecurity in the state, prioritise education and support human capital development, if elected as governor in 2023.

Hunkuyi also promised to always abide by the rule and ensure infrastructural and human capital development in the state.