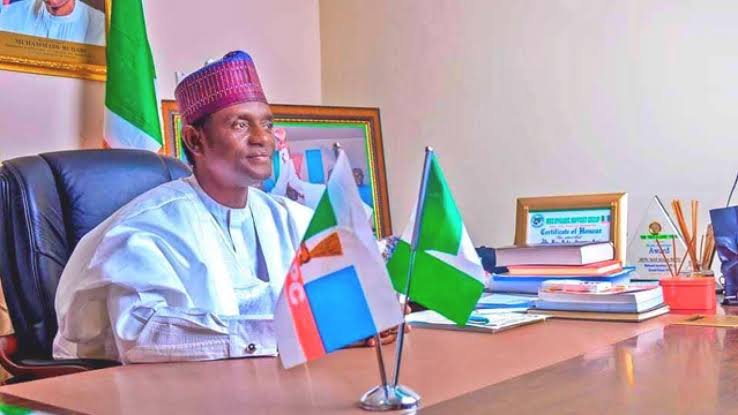 Alhaji Mamman Mohammed, Director-General, Press and Media Affairs to Gov Mai Mala Buni of Yobe said on Monday that the governor’s ingenuity had saved the All Progressives Congress (APC) from factionalism and collapse.

In a statement issued in Damaturu on Monday, Mamman said the governor achieved the feat of repositioning the party through his strategy of genuine reconciliation of aggrieved stakeholders.

“ It is not a mere coincidence that his colleagues, members of the National Executive Committee of the APC unanimously nominated him as the Chairman of the party’s Caretaker Committee in June 2020.

“ Buni’s wisdom in forming several committees, gave stakeholders a true sense of belonging and participation, as well as ownership of the party,” he said.

The DG noted that due to Buni’s experience and leadership skills, many individuals that left the party had returned, and those planning to defect remained, with high hopes for re-building the party.

According to him, Buni’s humble approach to wide scale consultations and lending listening ears to everyone, has endeared him to a lot of politicians, adding that he made history by attracting three serving governors into the APC.

He said under Buni’s leadership, the party had registered and validated over 40 million members, just as his all-inclusive approach led to withdrawal of several court cases by aggrieved members. 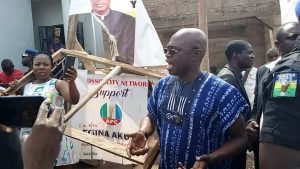 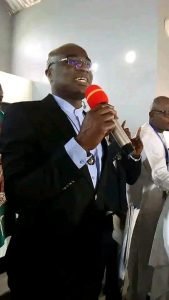 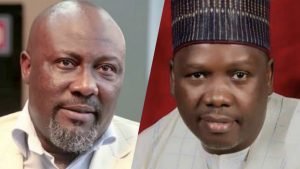